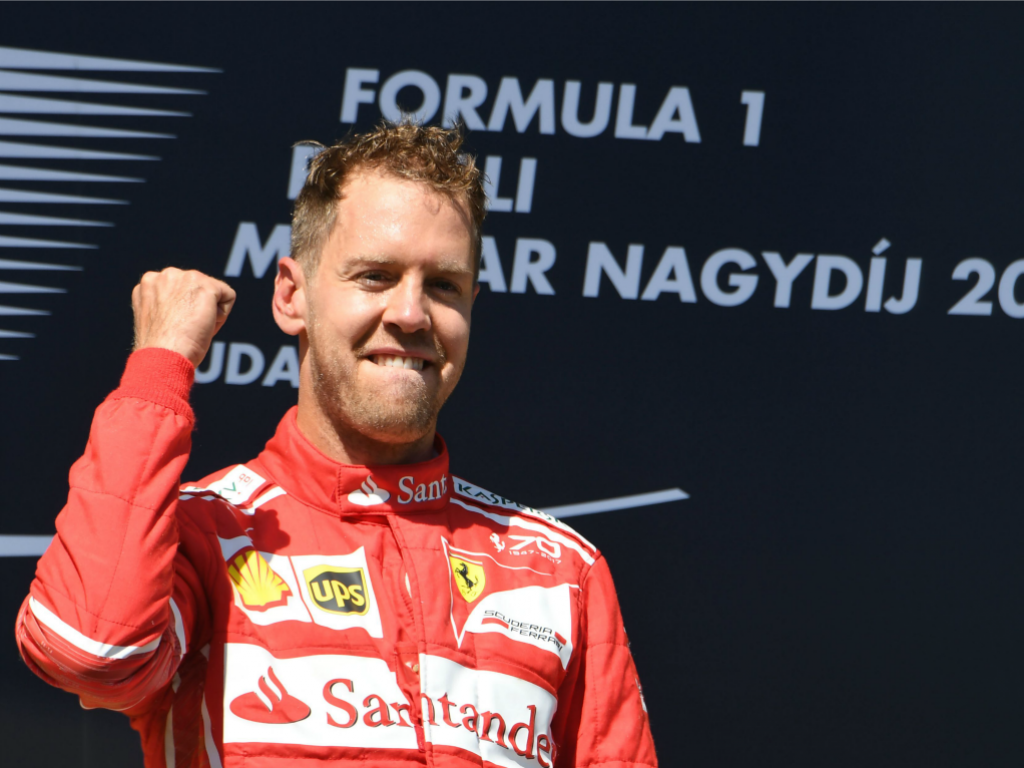 Ferrari have confirmed that Sebastian Vettel has signed a new three-year deal with the team, ending speculation about the four-time World Champion's long-term future.

There were strong rumours that Vettel would only sign a one-year contract with the Scuderia in order to keep his options open for the 2019 season.

Lewis Hamilton's Mercedes deal runs out at the end of the 2018, creating a potential opportunity for Vettel to join the Silver Arrows, but he has now fully committed to Ferrari until the end of the 2020 season.

Vettel was not expecting an announcement on his future until after Monza, but Ferrari confirmed on Saturday morning that he has agreed to extend his stay.

It means that Ferrrari will field the same driver line-up for a fourth consecutive year at least.