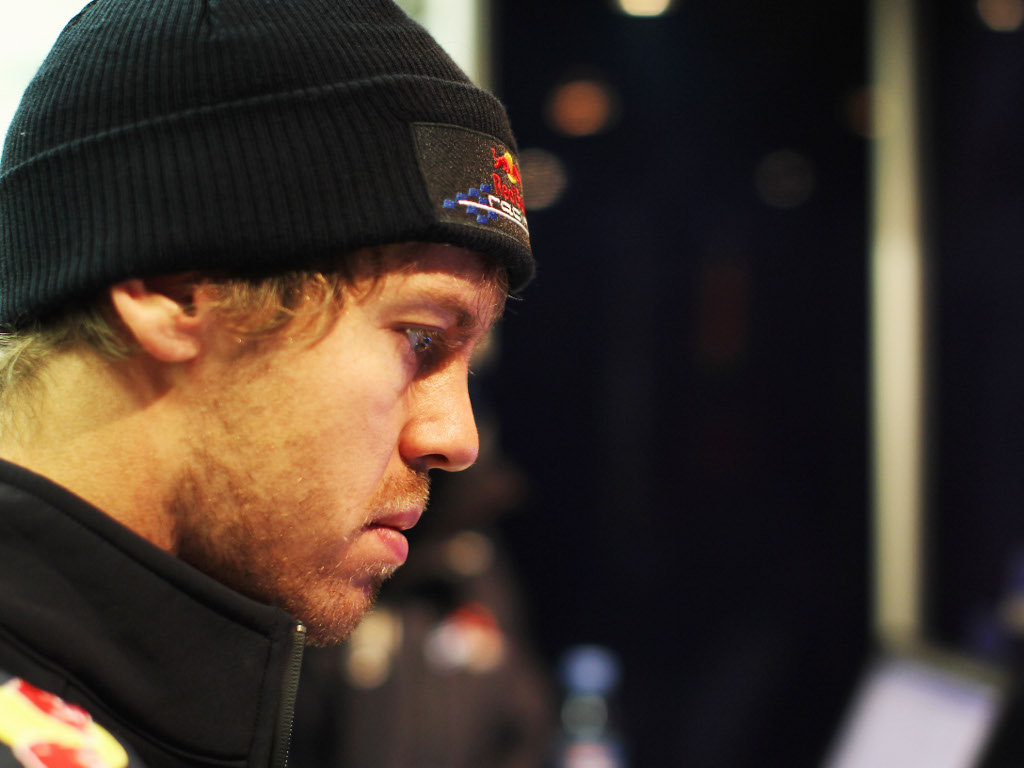 Sebastian Vettel insists he is “happy” with Red Bull’s progress throughout the four days at Jerez despite losing time on Friday.

The German completed just two laps on Friday morning before an engine related electrical problem sent him back to the pits.

The relevant part was replaced, but concern that the issue may have caused damage to the unit led to a precautionary engine change ahead of the afternoon.

Vettel resumed running shortly after lunch and put in 48 laps with a best time of 1:19.606 which was 0.729s slower than Fernando Alonso’s P1 time.

“I’m happy with the progress we’ve made, I think we managed to get a lot done,” said the defending Champ. “Of course, this morning was a bit of a setback but these things happen.

“Something like this is simply part of testing, this is the reason why we are here. Of course we would like to get more laps done, but that can’t be changed now.

“So we go back to the factory, look at everything we have learned from this week and prepare for the next test in Barcelona, where I’m looking forward to putting some more miles on the car.”

Meanwhile, head of race engineering Ian Morgan declared it a “very positive” first week of testing for the reigning Champions.

“It’s been quite encouraging. We are where we expected to be, based on the data we had from the factory,” he said.

“That’s good for later in the season as if you’ve got good trust in the tools at your disposal at home it makes development work on the car a lot easier.

“In terms of the problems we had today, well, all I can say is it is part and parcel of testing. You take a complex car and put it on the track for the first time and it only takes one small thing to go wrong to upset your programme.

“We’ll ship the car home in one piece now, take a look at everything, pull it apart and then rebuild it for the next test in Barcelona. But, all in all, a very positive week here I think.”