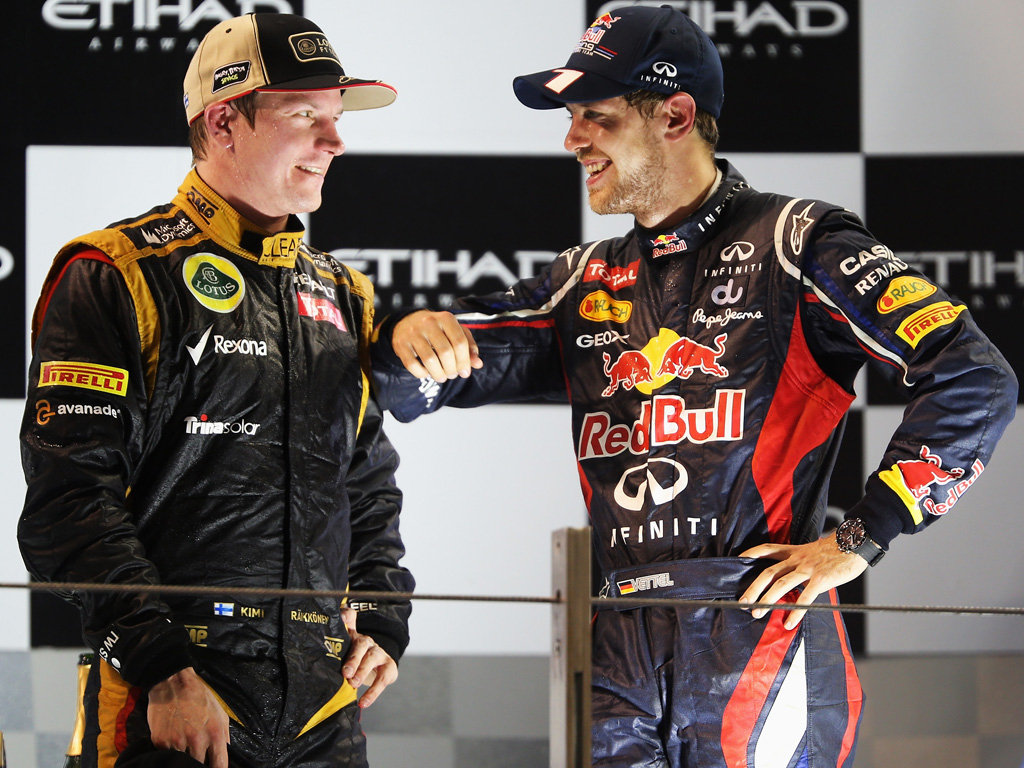 Sebastian Vettel has apologised for swearing during the podium interview in Abu Dhabi, which was broadcast live…

Sebastian Vettel has apologised for swearing during the podium interview in Abu Dhabi, which was broadcast live.

Finishing third after a thrilling grand prix that saw the Red Bull driver start from the pit lane, a joyous Vettel said there was “obviously a chance to f*** it up and we didn’t do that.”

“I’m terribly sorry for using the wrong word on the podium and I’m sorry if I have offended anyone who was watching,” said the 25-year-old.

“In the heat of the moment, I didn’t use the right words and I apologise. I’ll do it better next time.”

The two drivers swearing on the podium led to the FIA writing a “friendly” letter to all the teams asking everyone to mind their language.

The letter, written by director of communications Norman Howell, stated that it “shines an unwelcome beam of adverse publicity on their teams and sponsors, the sport and FIA.”