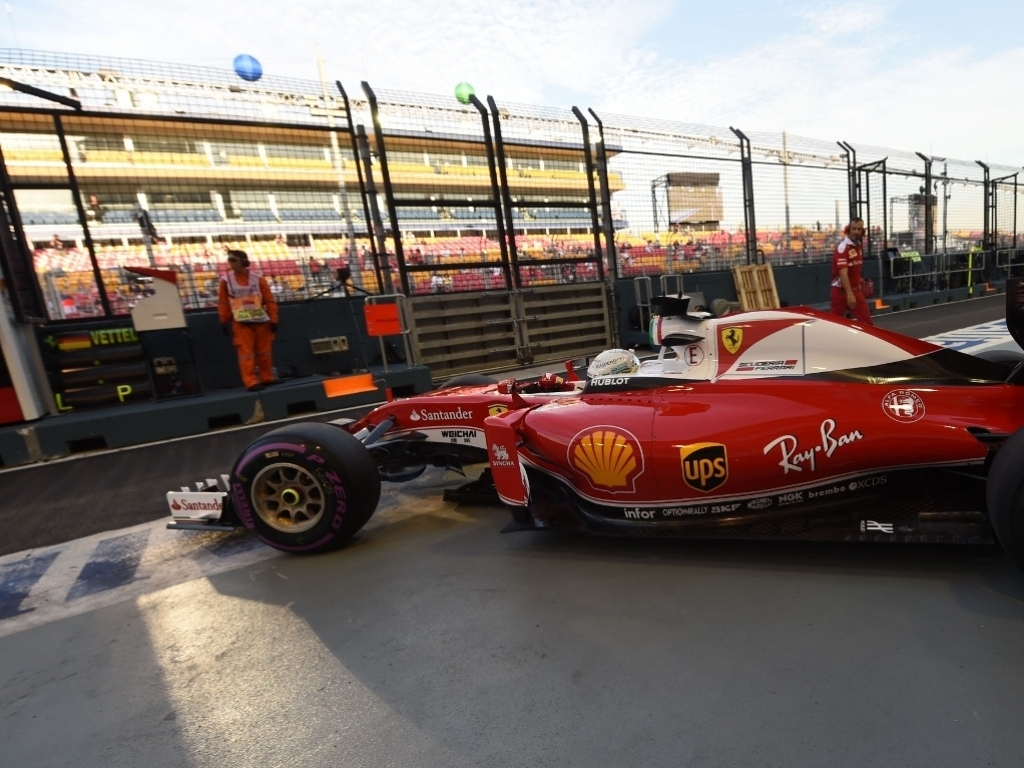 Sebastian Vettel is still hopeful that Ferrari can claim a victory in 2016, but only if they can prepare a perfect package.

While admitting they are behind Mercedes in terms of raw pace, the quadruple World Champion is confident that they can win a race, barring any incidents, mishaps or mechanical errors.

At the recently concluded Singapore Grand Prix, Vettel won Driver of the Day after he finished P5. The German started dead last but still managed to eat his way through the track and put in a respectable performance.

His team-mate Kimi Raikkonen placed fourth after a tight battle with Mercedes ace Lewis Hamilton, who stood third on podium.

“I think if we get everything right then we know we have a strong package, for sure,” explained Vettel.

“There have been a lot of races where we didn’t do that; some was up to us, some was up to stuff that happened, but for sure it didn’t end up so far the way we wanted and we’re not yet where we want to be.

“But I think we believe in ourselves. For sure we are not entirely where we want to be in terms of raw pace. Sometimes it’s a bit better, sometimes it’s worse.

“Obviously on tracks like this it’s generally more close so we kind of expected to be competitive and then you always have a chance to win or fight for a very solid podium.

“Unfortunately it didn’t turn out for both of us but I think going forward we have confidence, there are some bits coming still. We’re here to fight and that’s what we’re going to do.”