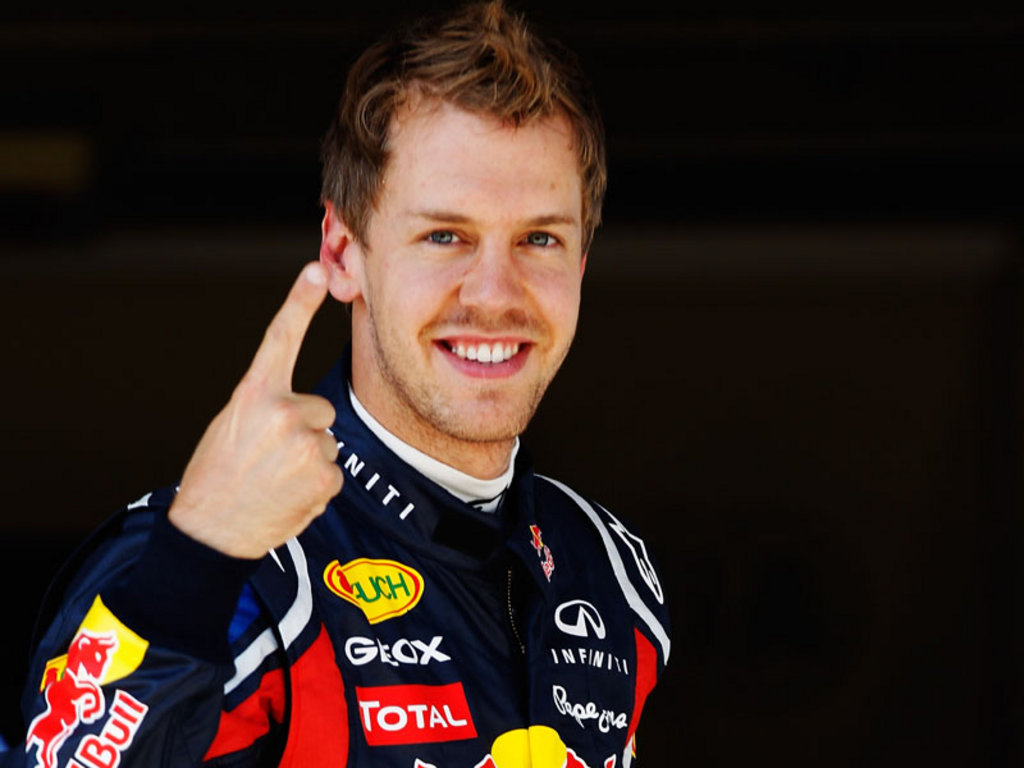 Sebastian Vettel says it was an “odd feeling” sitting in the pits during qualifying while watching his rivals try for his pole position.

Vettel was in a class of his own in qualifying for the Turkish GP, putting in a 1:25.049 to take provisional pole by 0.405s over his Red Bull team-mate Mark Webber.

And because of the German’s margin over his rivals, Red Bull opted to keep both him and Webber in the pits instead of putting in a late charge.

But, while the Red Bull duo were in the pits, their rivals where out on track, unsuccessfully attempting to put an end to Red Bull’s front row lock-out.

“I am very happy with the result,” said the defending World Champion.

“We did not have a trouble-free morning, so we had a bit to catch up. I like the track so that helps and it was nice to see that without that many laps I was able to come back and find the rhythm.

“It was funny because Mark and myself decided to skip the second run. It is strange the feeling. The others are on track and you know they can beat you.

“You can just watch and there is nothing you can do. It is good to save a set of tyres but it is an odd feeling. I’m very happy.

“We saw in the last race and in the other races, we see this year the races have changed and important to handle the tyre situation, for both of us after the first run we had the feeling that we might be safe but you never know, you do that again until the day arrived, and other people prove you wrong.

“In the end you never know, if it works you are a hero if it doesn’t you are not.”

As a result of the team’s decision, both drivers have an extra set of the softer option tyres available to them for Sunday’s grand prix, a move that proved to be a race-winning decision for Lewis Hamilton last time out in China.

The reigning World Champ also took the time to once again apologise to his team for Friday morning’s accident, which not only gave his mechanics a lot of extra work but also meant he had to play catch-up after sitting out the afternoon session.

“Apologies to the team and mechanics – obviously I damaged the car pretty much yesterday and we couldn’t run at all, we missed the session in the afternoon,” said Vettel.

“But they fixed it for today and I think they did a very good job.

“So I’m very happy with the result.

“It was not a trouble-free morning, we had a bit to catch up. It was nice to see that without that many laps I was able to come back and find the rhythm, so all in all I’m very happy today.”