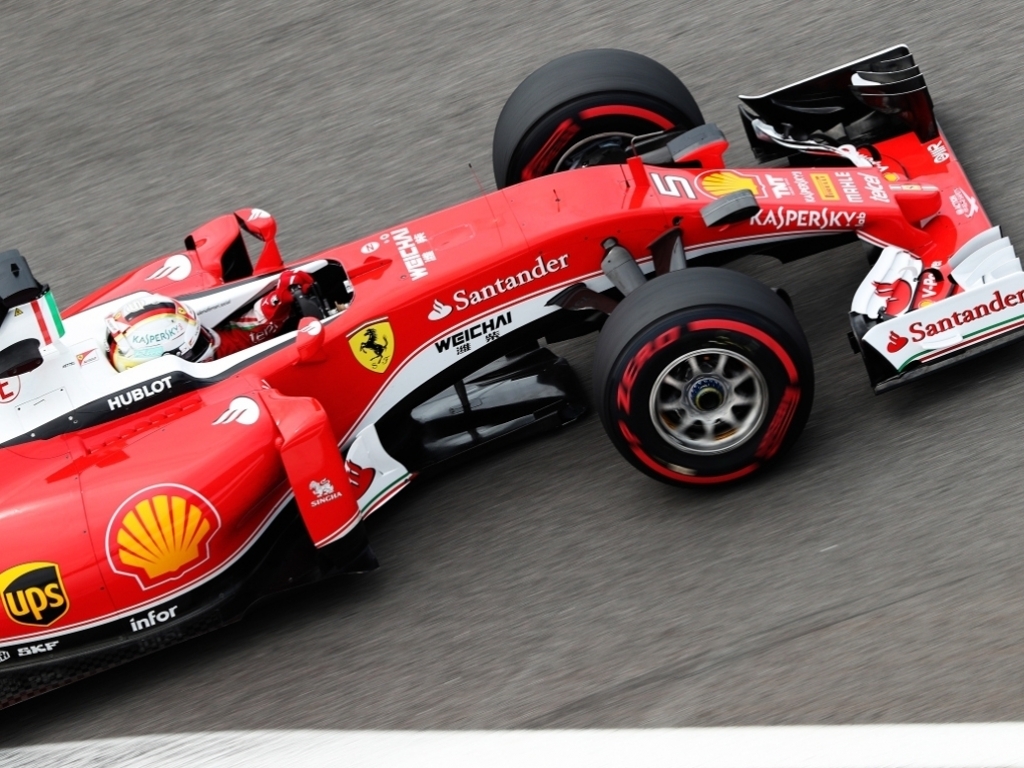 Ferrari driver Sebastian Vettel has said that since the Spanish Grand Prix circuit is so taxing on tyres, strategy will play a big part this weekend.

The German, who finds himself behind Mercedes in the Drivers’ Championship odds, explained that most of the drivers on the grid are extremely familiar with the Circuit de Barcelona-Catalunya, especially since it is where they do their pre-season testing.

“We do a lot of testing there in the pre-season and we know the track inside-out,” the four-time World Champion told Crash.net.

“This circuit is particularly demanding on the tyre front.

“In general Barcelona is quite stressful on tyres and therefore strategy is very important because the tyres don’t usually last so long.

“You have a lot of corners, high-speed corners, low-speed corners, quick changes of direction, slow speed chicanes, a lot of traction required from the car and from the tyres. It is a big stress and therefore very important to look after tyres.”

Interestingly, Ferrari, who you can bet on winning the Spanish GP with Paddy Power, made a blunder in their strategy during the first of the season in Australia from a winning position, which allowed Mercedes duo Nico Rosberg and Lewis Hamilton to claim a one-two finish.

Vettel added that it will be good to see the development of the car when they are in Spain and compare to where they were during pre-season.

“Barcelona is a very good indication of where you are with the car,” he continued.

“It usually gives you a good reference where you stand and therefore it is incredibly important to get all the details right because you know that track so well, you know every corner inside-out as a driver and also as a team. It is very important to get everything together to be able to perform to a high level.”