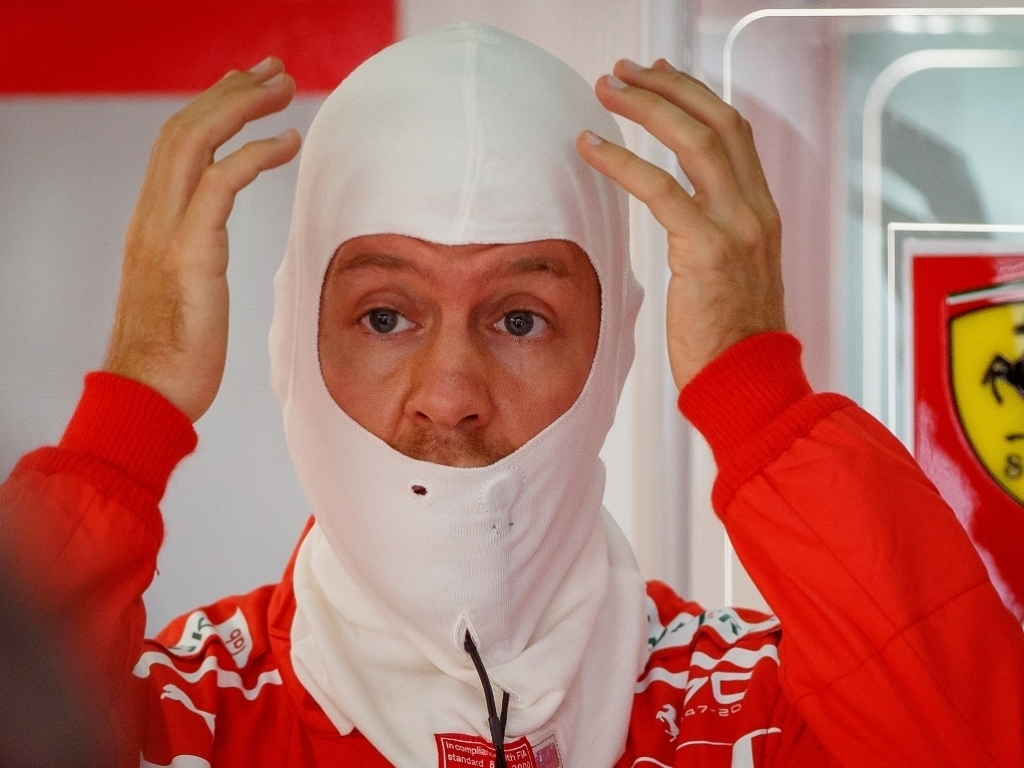 Sebastian Vettel and Lance Stroll crashed in Sunday’s Malaysian GP – actually they crashed after it – with both drivers blaming the other.

Vettel crossed the line in fourth place after a phenominal drive from 20th on the grid while Stroll was inside the points in eight.

During the slow down lap, #Seb5 and STR colliding #MalaysiaGP pic.twitter.com/FBFKdT30o3

“That’s impossible. Stroll’s not looking where he’s going. He’s shunted into my car.”

“Vettel just drove into the side of me.”

The protagonists are likely to be now heading to the stewards’ office.

However, the consequences could be even greater for Vettel as his SF70H will most likely need a new gearbox before taking the track in Japan next weekend.

Vettel got a lift back to the pits on Pascal Wehrlein’s car.