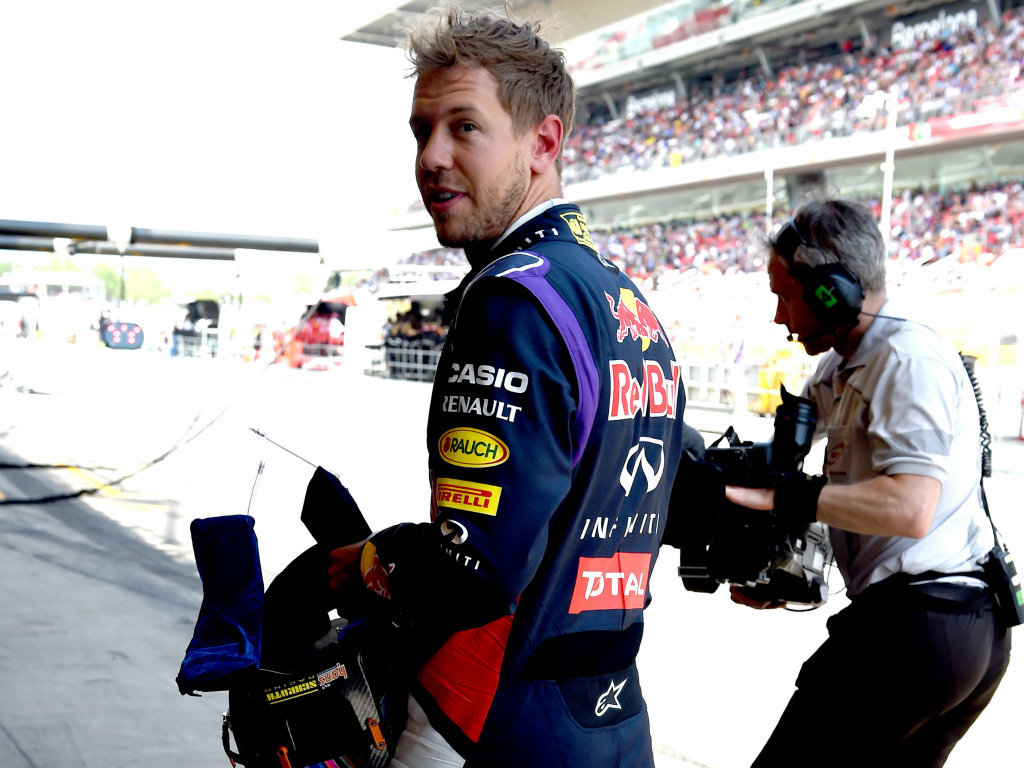 Sebastian Vettel’s chances in Spain were dealt another blow on Saturday evening when it emerged his RB10 needed a new gearbox.

Missing track time on Friday with an electrical problem, the German’s car broke down on his out-lap in Saturday’s Q3 for the Spanish Grand Prix.

That meant Vettel qualified in 10th place for the race.

However, Red Bull later revealed that the breakdown, which was caused by a lack of drive, meant a new gearbox for the reigning Champion’s RB10.

As such, Vettel incurred an automatic five-place grid penalty and will start Sunday’s 66-lap race from 15th place on the grid.