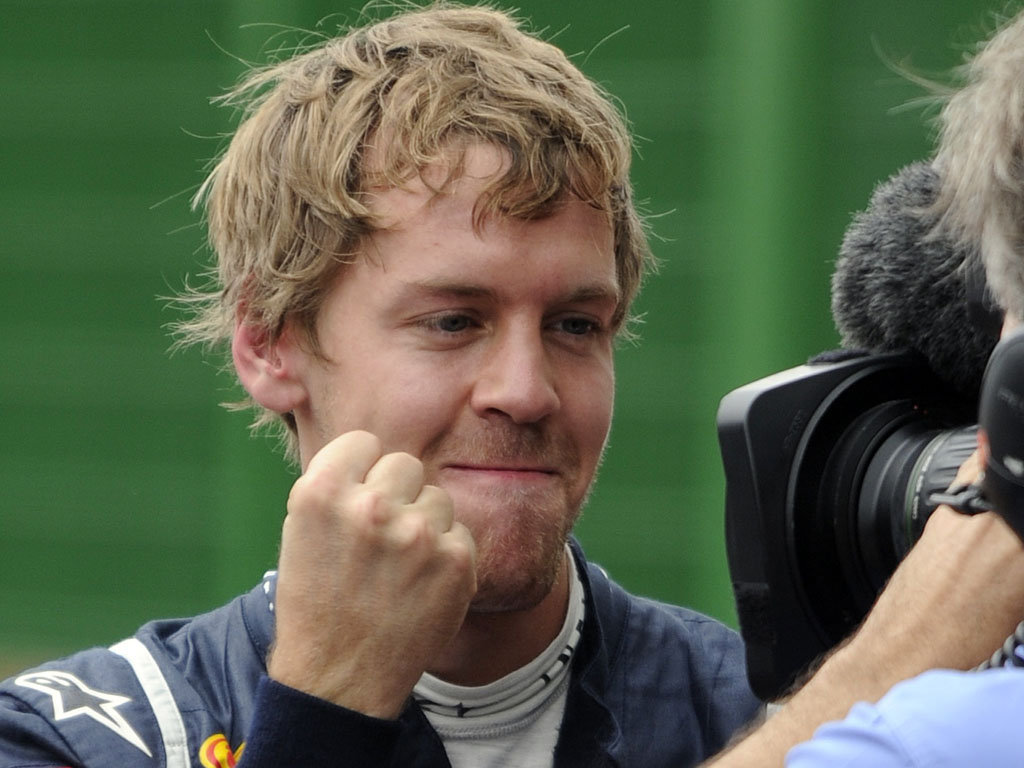 Sebastian Vettel is refusing to get carried away by his success the past two seasons, saying you never know what the future holds…

Two-time World Champion Sebastian Vettel is refusing to get carried away by his success the past two seasons, saying you never know what the future holds.

The Red Bull driver swept all before him during the 2011 season, winning 11 out of 19 races and securing 15 pole positions en route to becoming the sport’s youngest double World Champion.

Vettel, though, knows things can change very quickly in Formula One.

“There are no guarantees. Maybe next year we will just be challenging for points and sometimes getting on to the podium.

“I never take anything for granted, the podiums, the victories.

“It wasn’t so long ago I was driving a Toro Rosso. I was starting races 18th on the grid. That didn’t raise a flicker of interest from anyone.

“And if I finished 16th after a superb race, that didn’t interest anyone either.

“That is how it works. You have to constantly put things in perspective, not forget where you came from.”

The 24-year-old was also quick to point out that the success is not only down to him, but everyone at Milton Keynes.

“I do not consider myself more important than anyone else at the stable,” he said.

“Like Adrian (Newey, Red Bull technical director) said, I fill the space in between the engine and the front wheels.

“I am just one cog in the machine. If someone doesn’t do his work properly, for instance if the engine doesn’t function, it costs you points.

“It is the same if I make an error. In Formula One, it is imperative that everything comes together, otherwise it won’t function.”