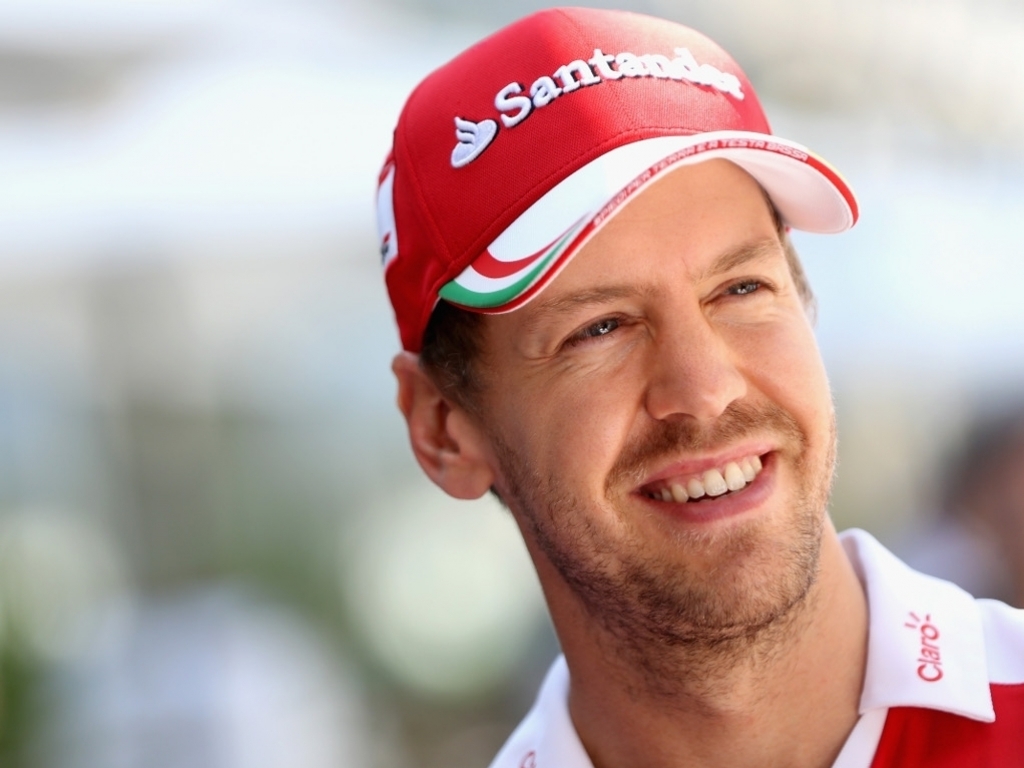 While his team-mate Kimi Raikkonen qualified P3, Vettel was disappointed not to join him on the second row as he felt it was possible given their similar pace to the Austrian-based outfit.

The quadruple World Champion also added that Mercedes are far too quick for them on the Autódromo José Carlos Pace.

“Today was a good day I think although I’m obviously not entirely happy, as the second row was there for both of us I think,” explained the Scuderia ace.

“Kimi did a very good job today and nailed it when it mattered. There have been a couple of qualifying sessions where I didn’t deliver my best, so you have to be fair.

“I was very happy with the first run, the second run was probably a bit too shy and too aggressive at the wrong point.

“All in all, I think it was a lot better on one lap today than it was yesterday, and on the long runs

“We can show what the car can do and for tomorrow I think we usually find more consistency and pace, so I am confident we can have a real battle for the podium.

“Our main opponent will be Red Bull, Mercedes seems a bit too quick… maybe there will be some rain, we need to be sharp and make the right calls. We should have a good race tomorrow.”