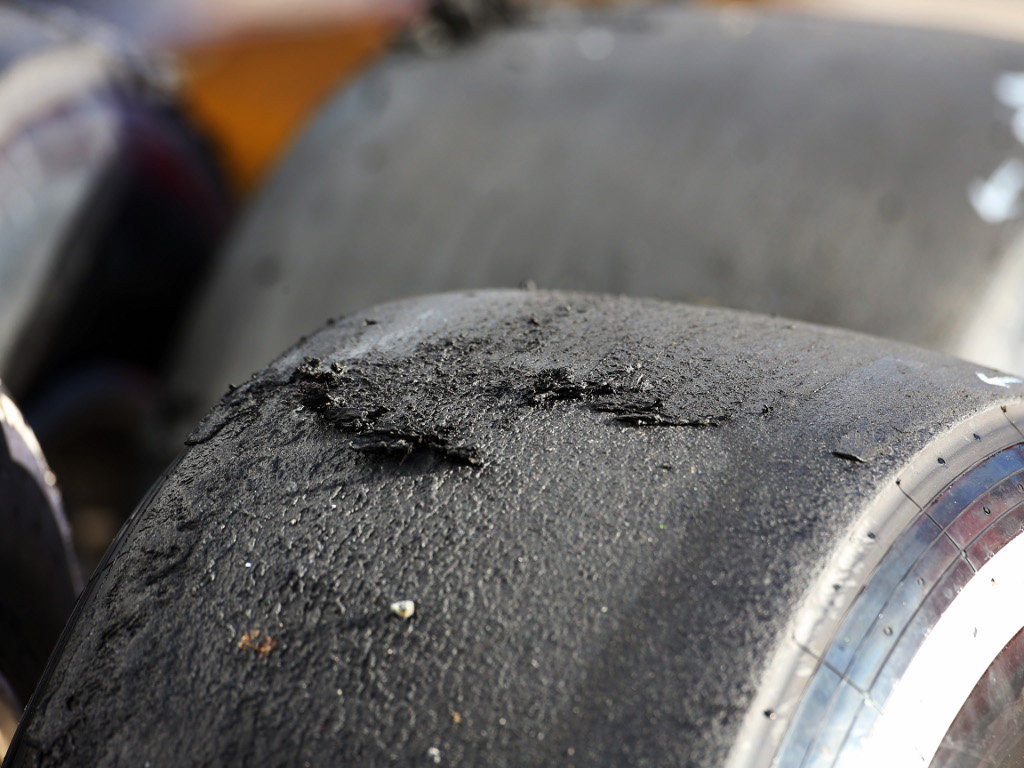 Sebastian Vettel admits a lot of teams are still scratching their heads of the tyres following the conclusion of pre-season testing.

With the first race of 2013 only a few weeks away, there remains a lot of uncertainty over the Pirellis as there were high levels of tyre degredation in Barcelona.

Although the Italian manufacturer believes the weather played a big role, teams are not sure what to expect come the opening race in Melbourne on March 15.

Red Bull driver Vettel admits it was hard to come to grips with the compound in the RB9.

“We would love to have had the opportunity to work more on the set-up and read the changes but the tyres were not very consistent so I think everyone was struggling with that,” the defending World Champion said.

Despite their issues with the tyres, Vettel remains upbeat ahead of the Australian Grand Prix.

“Definitely look forward. Testing was good for us as a whole but surely we would have loved to have had more consistency,” he said.

“Especially from a tyre point of view, I think all the teams suffered the same kind of problem, therefore it was difficult to really read the changes and the steps that we tried to make but that’s how it is.”

Unlike in previous years, Red Bull didn’t hog the top of the timesheets during the three pre-season tests, but Vettel feels they can still improve quite a bit before the lights go out at Albert Park.

“You always tend to think that [there won’t be big gains] but then the people from the aero department turn out with some new parts and there’s always going to be a step,” he said.

“I think the target is there to really improve the car by a lot, use the time in the races that we have but for now for sure it’s to understand a little bit more with the new parts that we put on the car and find the right direction.”