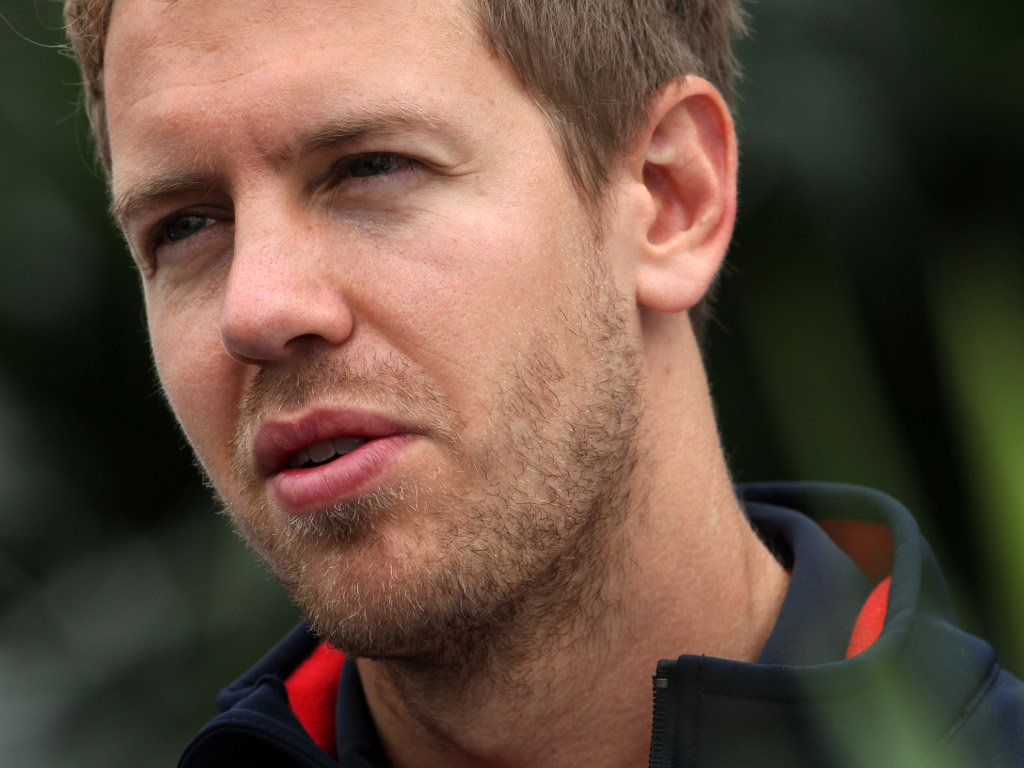 Sebastian Vettel believes Mercedes’ Pirelli test has given the Brackley squad an unfair advantage over their rivals.

Mercedes spent three days in the wake of the Spanish Grand Prix running a private Pirelli test in which they covered 1000kms of the Circuit de Catalunya.

The team then went on to win the very next race, the Monaco Grand Prix.

Nico Rosberg, though, is adamant Mercedes gained nothing from the test, saying it was “not for us to learn anything or to decide on anything that we do.”

Vettel, however, has rubbished that suggestion.

“I don’t know exactly the tyres they used, but I think you always learn when you are on the track,” the Red Bull racer told Autosport.

“At some point you use tyres that you have already used or that you will use in the future, so in that regard every lap matters.

“We all know how important testing is in the winter. The quality of the testing is not the same because the conditions are different.

“The cars are very early in their development so if you have the chance somewhere in the middle of the season to have a test, or three days, then it’s a big help.”

As for news that Mercedes will face the FIA’s International Tribunal having used this year’s W04 during the test, Vettel reckons it is the correct course of action.

“It’s the way it has to go from a formal point of view.

“Surely as a driver you are aware of the rules on track when it comes to flag signals, etcetera.

“But we are not aware of the all the rules written in the sporting regulations. It was very surprising when we found out on Saturday afternoon.”