Home Uncategorized Vettel the calm in the chaos at Interlagos 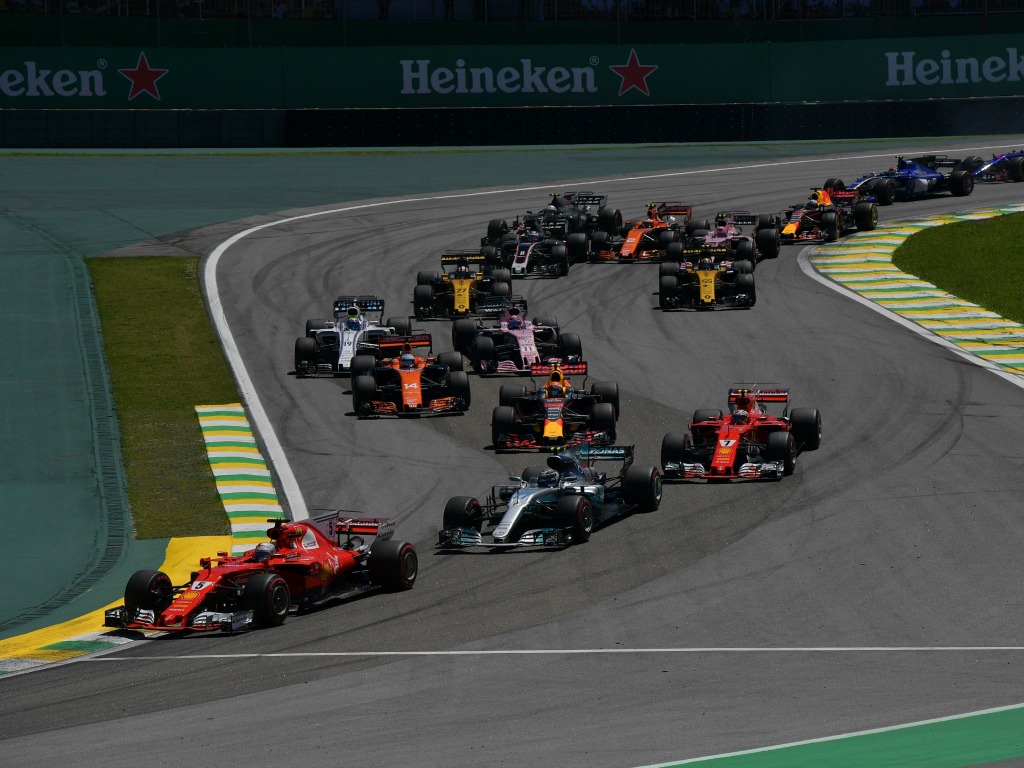 Sebastian Vettel secured his first victory since the Hungarian Grand Prix after getting the jump on Valtteri Bottas at the start; World Champion Lewis Hamilton came from last to P4 on an entertaining afternoon in Interlagos.

Fernando Alonso was feeling pretty romantic ahead of the race, planting a smacker on Stoffel Vandoorne at the McLaren-Honda team photo. 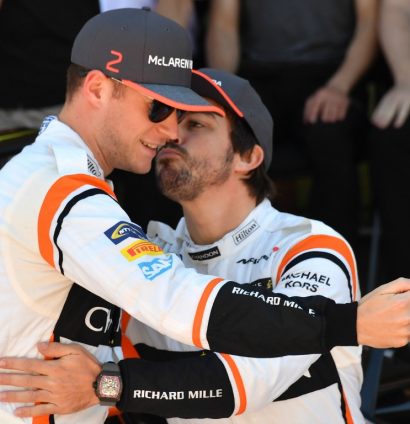 And Lewis Hamilton was all smiles as he prepared to start the race from the pit lane following his Q1 crash on Saturday. 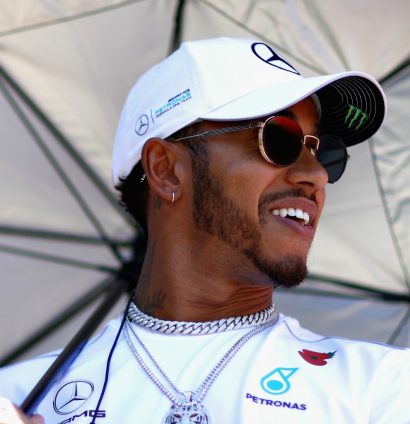 Felipe Massa took centre stage on the drivers’ parade ahead of his final home race before he retires (we think). 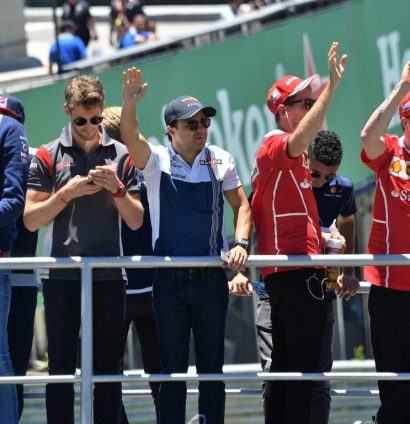 It wouldn’t be an official starting grid without a few asterisks to sift through.

And a problem with a Ferrari on the grid…

Electrical problem with Kimi Raikkonen's car on the grid.

Kimi (probably): "I try not to think too much about it. It doesn't change my life."#F1

It was a very eventful start in Brazil, with three retirements and Sebastian Vettel getting the better of pole-sitter Valtteri Bottas at T1.

Drama at the start 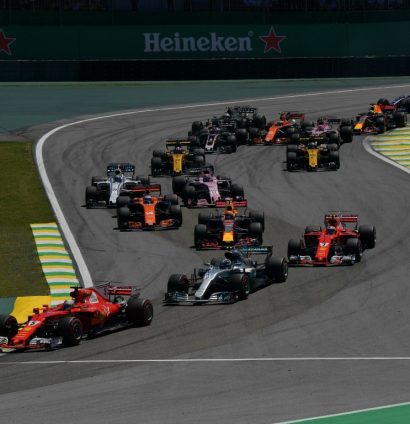 Esteban Ocon’s record run of consecutive race finishes from the start of his F1 career (27) is now over at the Brazilian Grand Prix. 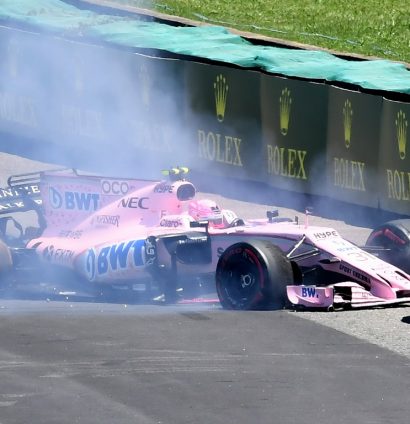 Once the Safety Car came in, Vettel managed the pace from the front as Lewis Hamilton and Daniel Ricciardo carved through the field from the back. Hamilton was up to P5 by lap 22. 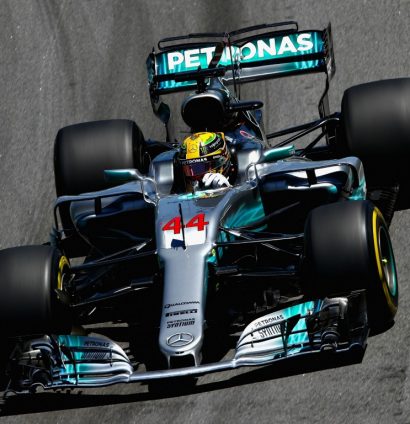 Vettel’s lead came under threat when Mercedes tried the under-cut with Bottas, but the German just about held track position.

LAP 29/71: And Vettel emerges ahead of Bottas to retain his advantage

All eyes then turned to Renault v Toro Rosso as Brendon Hartley had to retire for a second race in a row because of an engine problem.

Once Hamilton pitted and re-emerged in P5, launching a charge for the podium with 30 laps to go…

Box. Box. Box. #LH44 is finally in after that MEGA stint! He’s on to the SuperSoft and sets off after VER!

LAP 62/71: Hamilton up into P4 after passing Verstappen

But Raikkonen held on to the final podium spot under big pressure in the dying stages.

The penultimate race of the season is now in the books…