Home Uncategorized Vettel: The circuit is a killer 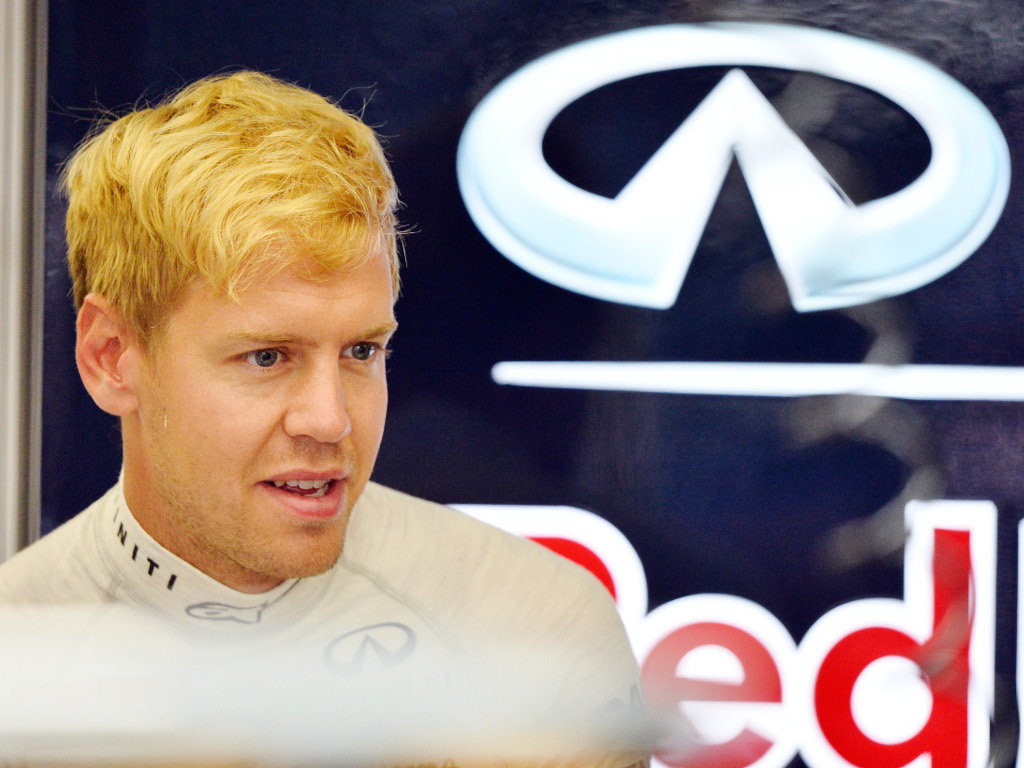 Sebastian Vettel says winning the Singapore Grand Prix is an “amazing moment” given the obstacles that the drivers have to overcome.

Formula One’s only night race not only poses a problem for the body clock but also the body in general as the drivers have to contend with high temperatures and humidty.

Added to that, the street circuit’s layout can be very unforgiving as racing over roads used by every day drivers often includes a lot of unexpected bumps.

“My wins in 2011 and 2012 were the best because I think it’s one of the toughest races of the year to be honest, so to win is an amazing moment and you feel you deserve the champagne!

“It’s a very long race; the full two hours so the race just seems to go on forever.

“The circuit itself is a killer because there are so many bumps, there’s no room for mistakes.”

As for the race being run at night, Vettel says the drivers try stay on European timezones to combat the late hour.

“It sounds unusual but because the race starts at 8pm we have to try and stay on European time as much as possible, to make sure we’re alert later into the night.

“I get up at about lunchtime and have breakfast at about 2pm because that’s 8am in Switzerland. It is a bit weird to have lunch in the evening and go to bed in the early hours of the morning.

“But we’ve done it for a few years now so it feels more normal than it did the first time.”