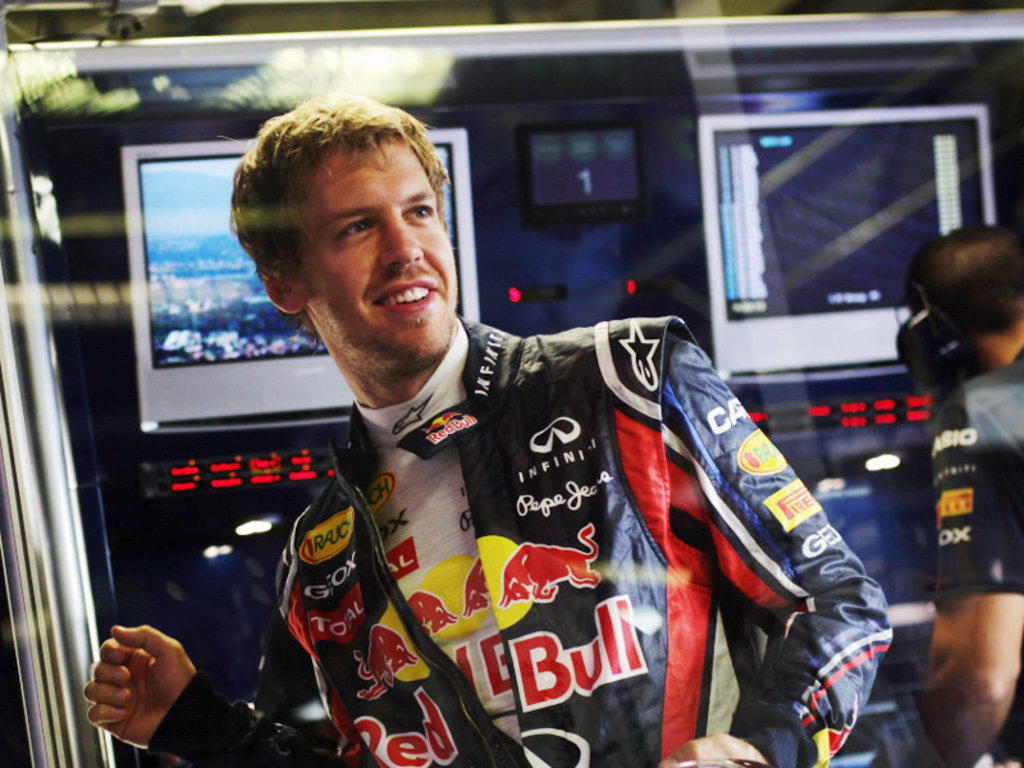 Sebastian Vettel is adamant there is “still some way to go” in the Championship despite facing the prospect of wrapping it up in Singapore.

With eight race victories and 284 points in the bag, Vettel could secure his second successive Drivers’ title next Sunday in Singapore.

The German holds a massive 112 point lead over second-placed Fernando Alonso while three others, Jenson Button, Mark Webber and Lewis Hamilton, are still mathematically in the hunt.

However, Vettel’s four title rivals have all declared the battle over, conceding there is no hope of them beating him to the crown.

But despite their assessment, Vettel insists it’s not yet over.

“Looking to the Championship, there is still some way to go,” he said. “We are in a very strong position, which we deserve because we’ve been working hard and made few mistakes.

“As long as we come out of the next race with a bigger lead then we start with, then we have done a good job, so let’s see.”

That next race is the Singapore GP at the Marina Bay circuit, a venue where Vettel reckons Red Bull can achieve a good result having finished second there last season.

“We’ve had some good races in Singapore in the past, especially last year when we finished second, just behind Fernando,” he said.

“The car seems to be very competitive there, so I hope we can go back there this year and win – it would be very special.”