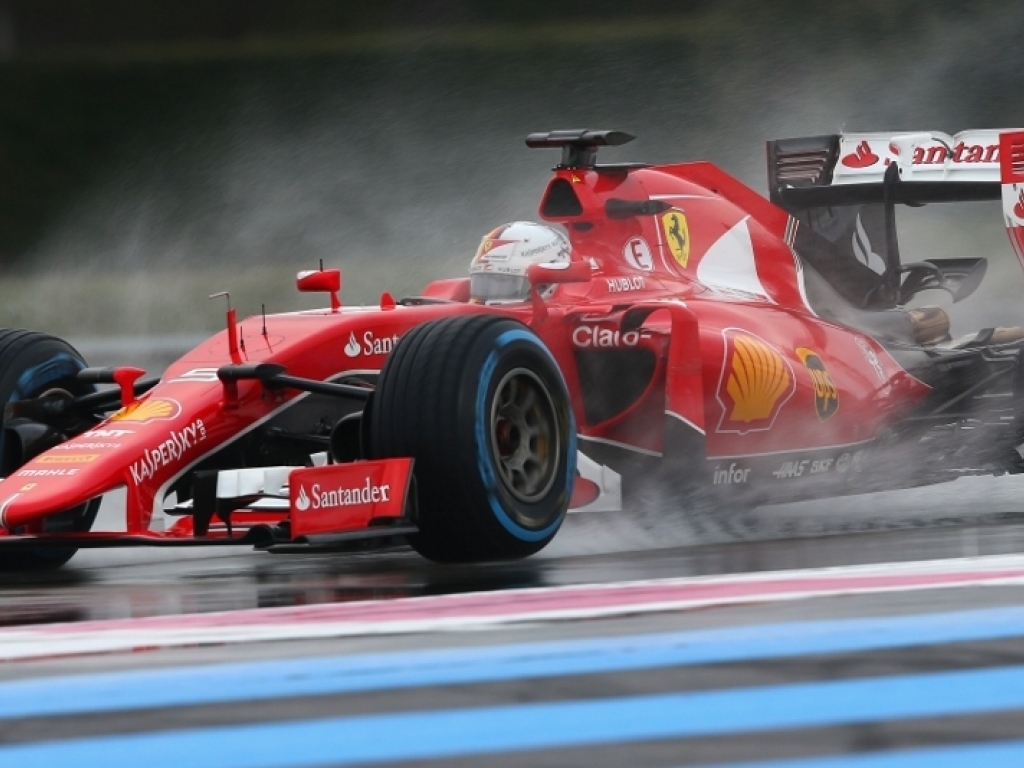 Former World Champion Sebastian Vettel will not put any unnecessary pressure on himself ahead of the Australia Grand Prix, despite producing a satisfactory performance at Pirelli’s wet tyre test on Tuesday.

Vettel last won the world title in 2013. At the start of his 2014 campaign, he and his Red Bull team had struggled with reliability issues during the winter testing period. That misfortune continued when the actual season started, when he qualified 12th at the Australian Grand Prix and was subsequently forced to retire after just three laps.

During the 2015 race Vettel finished third at the same event, despite his transition to Ferrari not being a smooth one. Now there are indications he can mount a stronger challenge in 2016. However, the German racer refuses to get ahead of himself at this juncture.

"Winning in Australia would be fantastic, but our goal is to be at the top at the end of the season," Vettel he told La Gazzetta dello Sport this week.

"The development of the new car continues and we will certainly try to win in Melbourne, or earn as many points as possible. Given there are 21 races, if someone asked me whether I would like to win right away or if I would rather win the title, well there is no comparison," added Vettel.

The German has said he is satisfied with some of the team's outcomes thus far though, which is as good a sign as any at this stage in their preparations for the 2016 campaign.

"It was enjoyable, but obviously testing out so many different tyres makes it difficult to say which was the best," explained Vettel.

Questioned on whether there had been a significant improvement on the tyres used last season, Vettel said the answer was not that straightforward.

"That’s something that can't be compared. There was a better feeling with some of the tyres on certain parts of the track, while others performed better in other areas. It was a useful day and the results appear to be good," said Vettel.