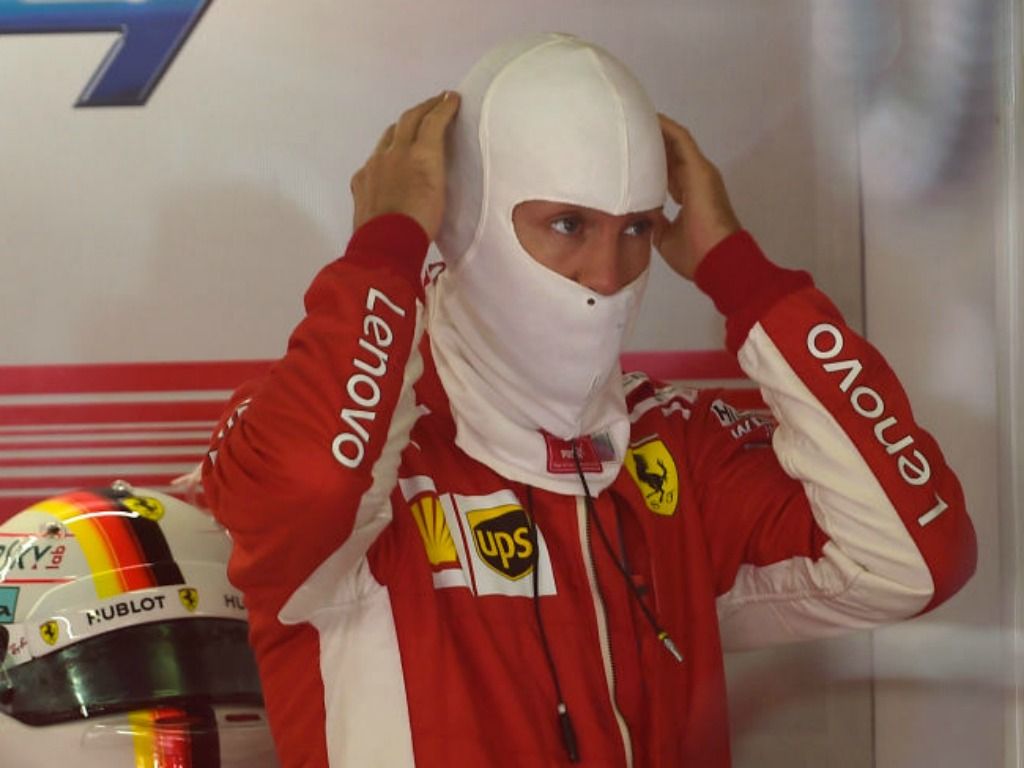 Sebastian Vettel has said Pirelli made the “correct call” to introduced thinner tyre treads following a day of testing at the Circuit de Catalunya.

The tyre manufacturer were accused of helping Mercedes to win the Spanish Grand Prix after agreeing to the Silver Arrows’ request to bring specialised tyres with thinner treads because of the newly-resurfaced track in Barcelona.

But, after completing another 136 laps of the circuit on Tuesday and finishing a tenth off the pace set by Max Verstappen, Vettel has conceded that the tyre issues are something that Ferrari need to get on top of and are nothing to do with the change made by Pirelli.

“I think it’s pretty straightforward,” Vettel said in the paddock after testing.

“Obviously normally you don’t get the chance to revisit this kind of decisions that are made, but I think we did now with the day that we had today, and I think the result is that, if we had the normal tyres on Sunday, we’d probably even be worse off.

“So I think it was the correct call, and it was our fault not to have the same tyre wear or life as other people.”

Pirelli boss Mario Isola welcomed Vettel’s comments, telling Motorsport.com: “Absolutely. I am very happy, I cannot hide that I am very happy! After a weekend like the last one, yes.”

Vettel also said he was happy to be able to jump back into the SFH71 again to try and help the team find the answers to a “poor weekend” in Spain.

“It’s good to have the test, to be honest, to be able to compare,” Vettel added.

“And I think we have some ideas, and now it’s up to us to turn those ideas into reality.

“[The test] was quite good in terms of timing. It was a poor weekend for us, we were not quick enough. I think more than not quick enough we were obviously struggling to make the tyres last.

“Those two things are linked. But it was good to have the possibility to revisit, and now it’s up to us to take action.”