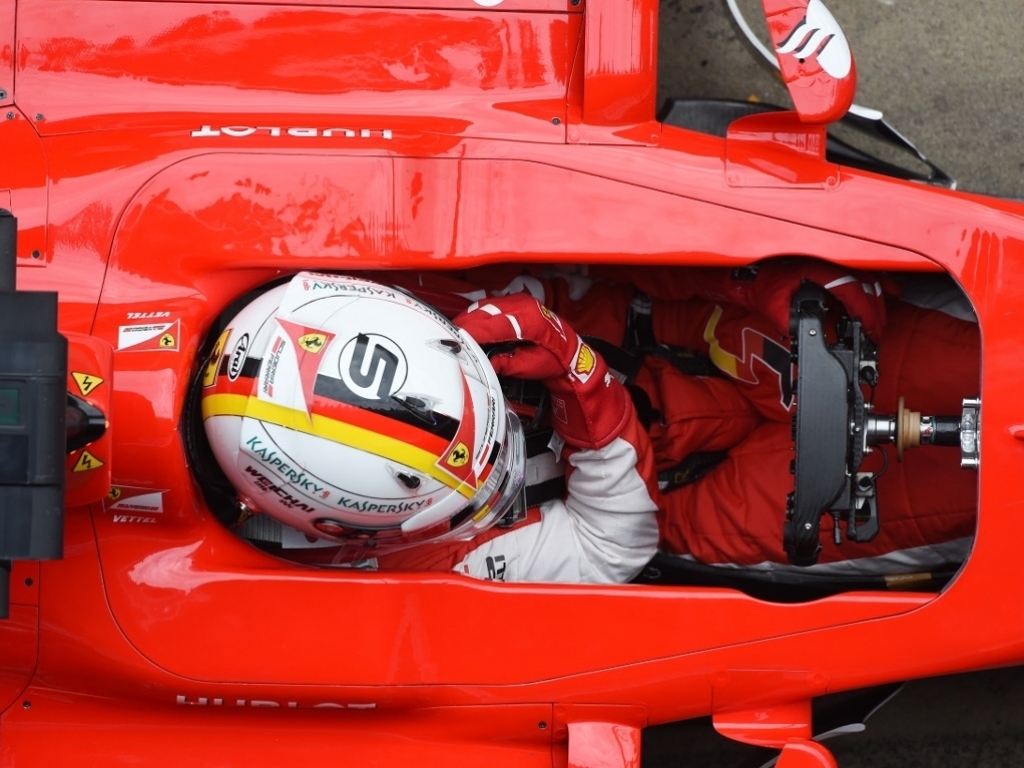 Sebastian Vettel is expecting a three-way tussle for the best of the rest title as Mercedes are still "quite a way" ahead of the chasing pack.

Rosberg crossed the line at the Barcelona circuit with a 1:22.792 to clock the week's best lap time while his team-mate Lewis Hamilton did a 1:23.022 the following day.

What will be a concern for Mercedes' rivals is that the week's third fastest time, a 1:23.063 set by Valtteri Bottas, was done on what should be the slightly quicker supersoft rubber.

So it is no wonder that Vettel, who posted his fastest time on Sunday of a 1:23.469, reckons Mercedes are yet again the team to beat.

"It's difficult to say on March 1, in two weeks we will know more, but it's clear that Mercedes is in front by quite a way," he told ESPN.

The German, though, reckons Ferrari will at least get involved in the battle for best of the rest, joining Williams and Red Bull in that fight.

He added: "After that there seems to be a bit of a gap and then it is a lot closer with many teams.

"It's difficult to say who is right behind, but I think it's probably very close between Williams, Red Bull and ourselves."

Pressed as to which teams would take the front three rows of the grid at the season-opening Australian GP, Vettel said: "The first two is easy unless they have some issues, it's the Mercedes unfortunately. Then I hope two Ferraris and then I don't care."