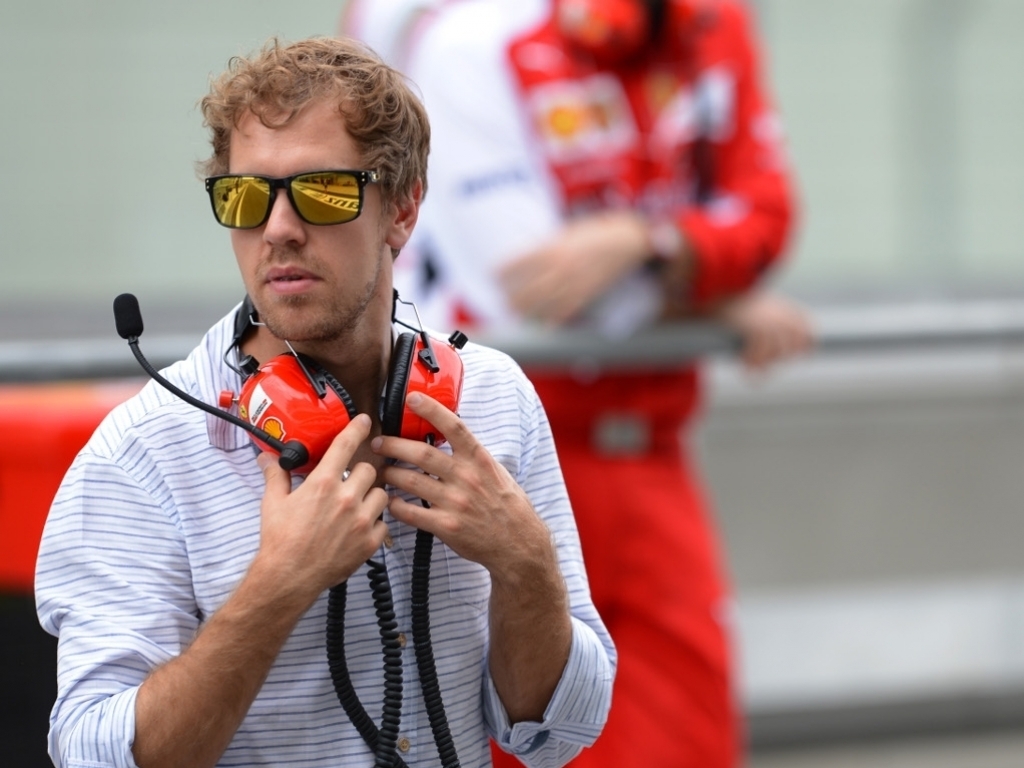 Sebastian Vettel will reportedly have the honour of putting the first laps on the new Ferrari as he's expected to run on the opening two days at Jerez.

Ferrari will take the covers off their 2015 challenger, the name of which has yet to be confirmed, on Friday 30 January.

Two days later the team will be in Jerez for the first of three three pre-season tests.

According to Sport Bild, the four-time World Champion will be in action on Day One and Two before handing the car over to team-mate Kimi Raikkoknen.

Vettel, though, won't have much free time before the test as the publication reports that he's heading to Maranello next week to put in more "hours in the simulator."