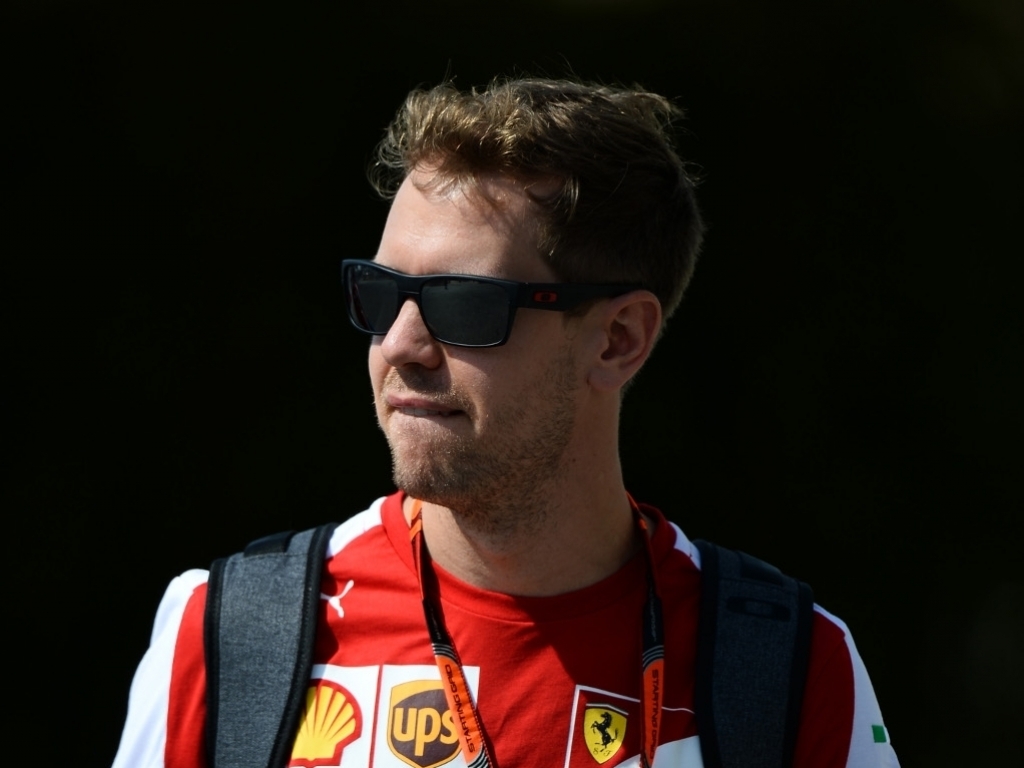 Sebastian Vettel has said that Ferrari needs to take the 2016 season "race by race" rather than make bold predictions of title victories.

Ferrari enjoyed a better than expected 2015 season, with Vettel claiming three race wins during a campaign in which Mercedes continued their dominance. This success came after the Scuderia had failed to win a race in 2014 and managed just six podium finishes.

As a result, there is a reason for optimism heading into the new campaign, despite the fact that Mercedes are expected to once again lead the way.

However, this has not stopped Ferrari CEO Sergio Marchionne from expressing his confidence that the Italian outfit will be title challengers from the outset.

"The year of our return to the top has begun," he told ANSA.

Marchionne added: "We must win right away….we must get back in the saddle immediately and reset to zero the difficulties of the past."

While hopeful that Marchionne's predictions are correct, Vettel has called for more cautious optimism.

"Ferrari and myself were prepared at the beginning for a difficult year," Vettel has been quoted as saying in his column for German newspaper TZ. "No one expected three victories.

"But almost more important is the consistency that we had, showing that we are on the right track.

"Nevertheless, there is still much to do and we must not forget where we began. But things that were a little rough in the beginning have now become smoother.

"I think that, slowly and step by step, everything is coming together."

He added: "Of course the temptation to now think big for next year is very high, but we must not forget all the little steps on the way.

"Last winter there was a big upheaval in the team with a lot of new people and many changing their position as well, so it is a process that takes time.

"Hopefully, we will have a better year in 2016, but it is still much too early to make forecasts."

Vettel has also been quoted as telling Auto Bild that: "Bringing the title back to Maranello has to be our goal… Winning with Ferrari is something special. That's why now I also want to find out what it feels like to win a title with them… But there is still a team which is ahead of us, so it is too early making projections [for the 2016 Championship]."