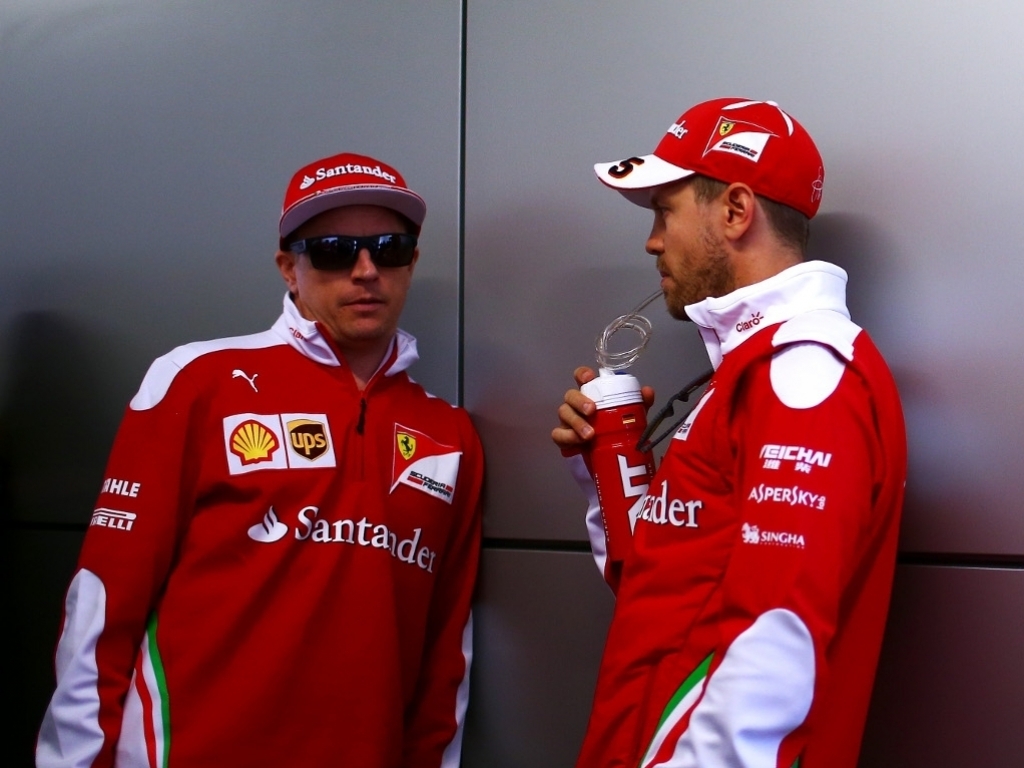 According to Sebastian Vettel, the Ferrari team suffered a tricky day during FP1 and FP2, with teammate Kimi Raikkonen breaking down.

At the conclusion of FP2, Vettel only managed the eighth fastest time of the session, something he was deeply disappointed about.

With Raikkonen cutting his session short due to a technical problem with his car, the four-time World Champion suffered a similar problem when he was told to pit with a minute left in the session.

“I don’t know [what the issue was that caused me to slow down]. I think we took a precaution, we were worried that something similar [to what happened to Kimi may have occurred] so we took it easy a lap from the end,” he said.

“Other than that I think we had a decent day. We did a lot of laps.

“It’s a shame that one car had a problem but I think we did okay with the other one. The speed wasn’t quite there so we’ll have a look and see but I think we will be in a better position tomorrow.

“It’s not nice being a couple of seconds down, So it’s not good news but as I said some of it we can explain but for the rest of it we need to see what tomorrow brings.

“It’s been a tricky day for us – perhaps not entirely clean when you look at raw pace but then again it’s Friday so there is no need to worry too much I guess.”