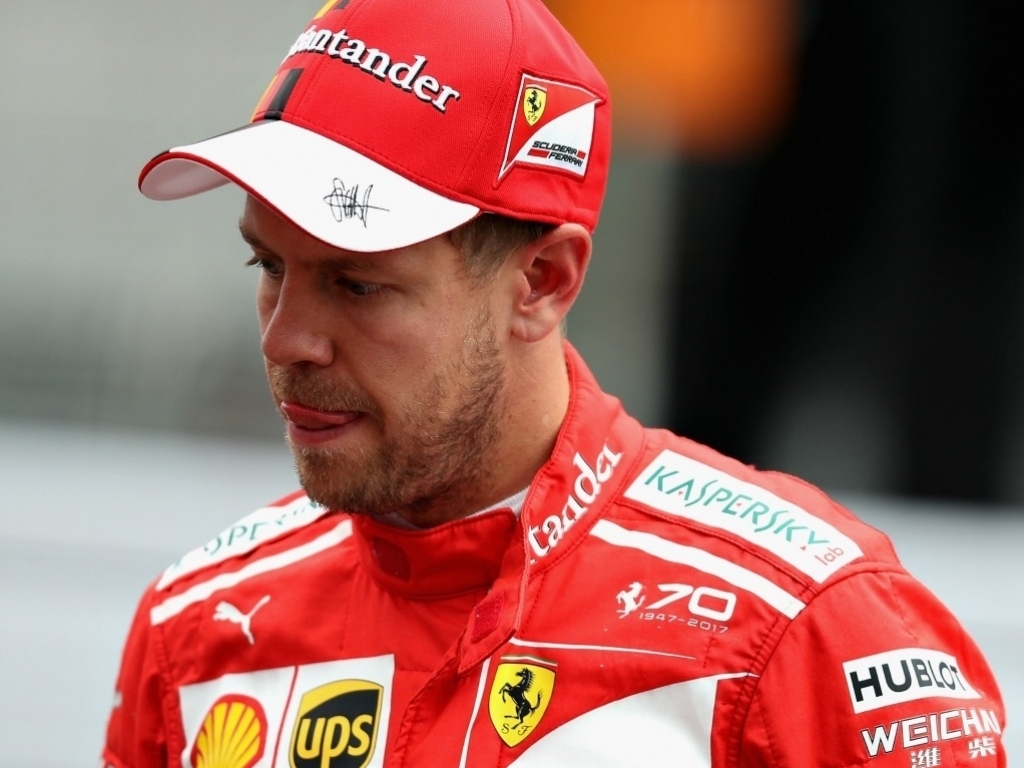 Sebastian Vettel has said he "tried everything" to topple Lewis Hamilton but is reasonably satisfied as he starts on the front row at Suzuka.

Vettel was fourth tenths slower than Hamilton who waltzed to a 71st career pole with a mighty lap of a 1:27.319. Valtteri Bottas finished P2, but Vettel will move up a place and join his title rival on the front row due to the Finn's five-place gearbox penalty.

"Qualifying has been quite good to be honest," said Vettel.

"I tried everything on the last run, I knew I had to take a bit more risk.

"It didn't work, I ran out of track at the exit of the Esses, but I knew that even if Valtteri got past I would still be [on the] front row.

"I would have loved to have been quicker, but it's quite amazing with the new car around here, it's a special day."

Vettel is trailing Hamilton by 34 points in the World Championship standings with five races left to run.