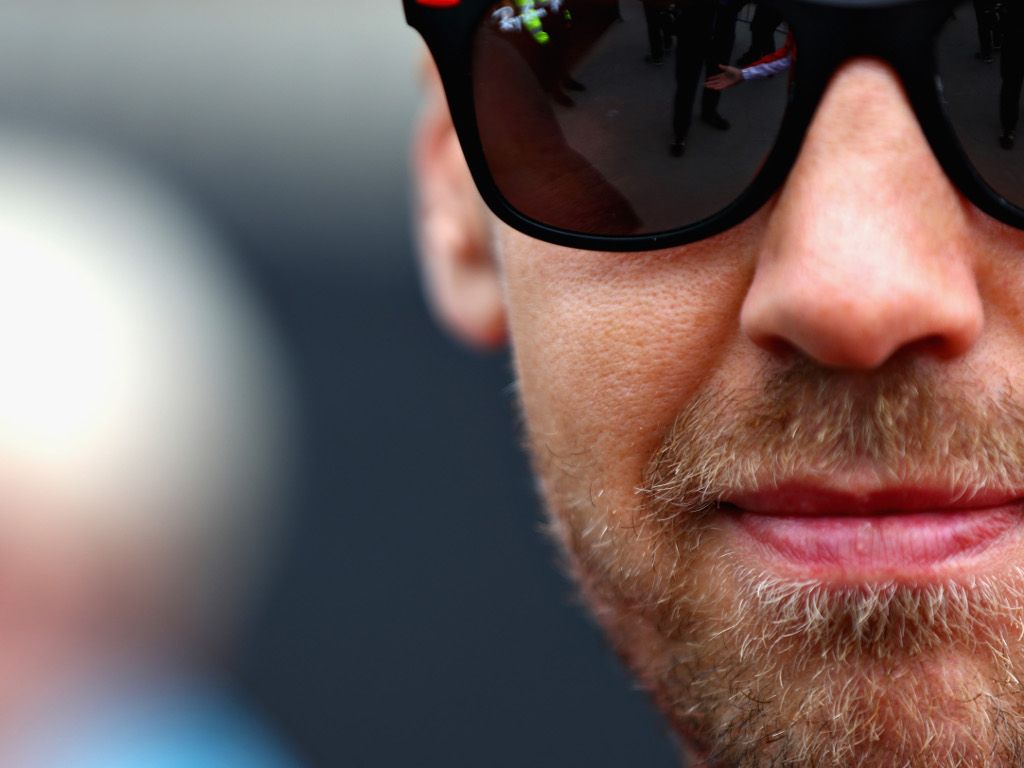 Undoubtedly the team with the best tyre wear on the hypersofts in Monaco, Sebastian Vettel believes Red Bull could be a threat this weekend in Canada.

Red Bull had the better of the running two weeks ago in Monte Carlo where Daniel Ricciardo claimed pole position and the race victory.

Red Bull were helped by the their tyre wear on the new Pirelli hypersofts with the RB14 handling the degradation better than its rivals.

And with the pink-marked tyres again in play this weekend in Canada, Vettel says tyre wear could bring Red Bull into the mix.

“Of course they can be,” he said when asked if Red Bull were a danger.

“I think first of all they had a better tyre wear than other people in Monaco and obviously that could help them here.

“This track is different again and a different layout but I don’t know what they are having or not – and what they have brought for updates and so on.

“I think we need to wait and see, but I expect it to be close just like the other races and hopefully Ferrari (are) in front.”

The four-time World Champion, who won in Montreal back in 2013, is hoping for a good race come Sunday but concedes he’d be happy with a boring grand prix and a Ferrari 1-2.

“For some reason I’ve had interesting races here. It’s a good place, a lot of hype around this place, in the city. A lot of people who come to the track are excited.

“Hopefully we have a good race. It’s normal that every now and then you have a boring race. Monaco is not the best race to overtake, but it should be different here so let’s see.

“If we have a boring race on Sunday, having the cars running one and two, we would still be happy with that, but that’s a long way from now.

“We’ll see (if we can win). So far we’ve had a good car on the straights. We have a very efficient car this year. It should help us on this type of track.

“The tyres will be key, make sure they work and that they last. A couple of key points, but I like the track, I like being here.”