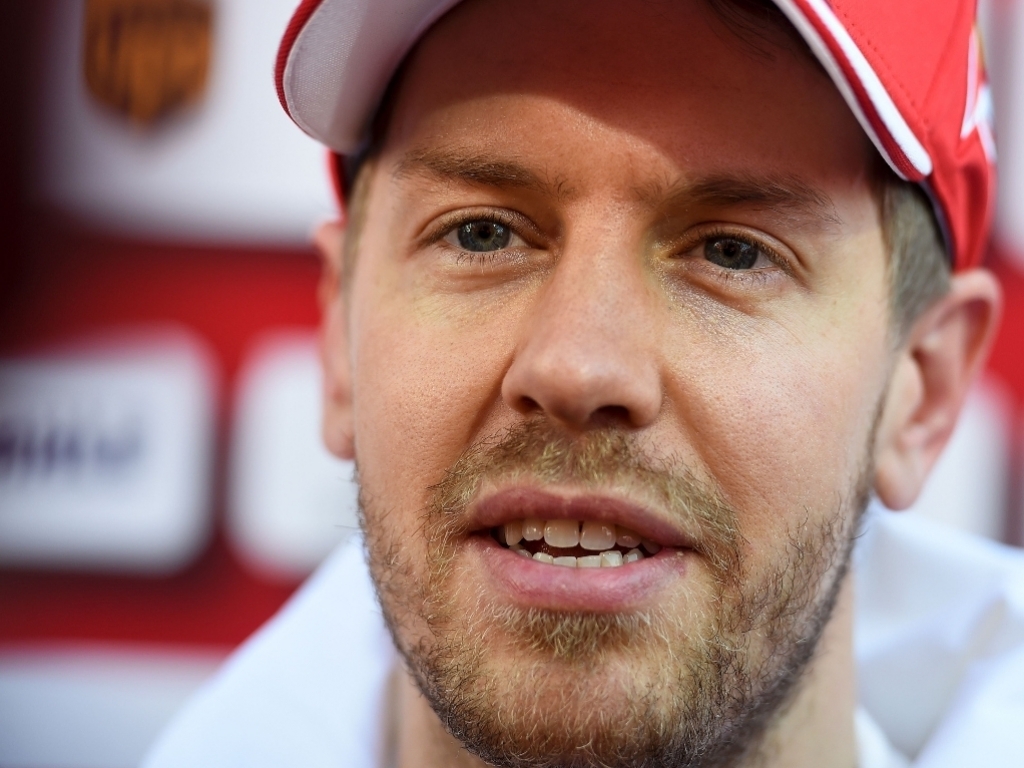 Sebastian Vettel is not letting Ferrari's reliability troubles get to him, adamant it is better to experience it in testing that during a race weekend.

Although the German completed 151 laps on Day Two of the second Barcelona test, Kimi Raikkonen's running was limited to just 72 laps on Day One.

The Finn was responsible for one of the day's red flags as a gearbox issue brought his SF16-H to a halt out on track.

It was not the first time during the pre-season that Ferrari had lost track-time but Vettel insists he's not worried about it.

"No, not concerned. Obviously these things happen," he said. "Of course you don’t really want them to happen, but better here than in a couple of weeks during a race weekend.

"There have been some issues that we had to solve last week and also an issue yesterday – but there are still two days to go so I am not panicking!

"Today it really went well, and with all the different programs that everybody is running, you never can say who is behind. And if you decide to run eight instead of probably a necessary five laps, that is not making a huge difference in the end. It is just numbers."

But while the reliability may not be where Ferrari want it, the pace seems to be.

Both Vettel and Raikkonen have shown good pace during pre-season although the latest two days went to Mercedes and then Williams.

Vettel, though, says it is too early to predict how this season is going to pan out.

"Our goal is it to do better there than we did last year – how much better we will see. Right now everybody is only guessing where he stands.

"Before it was always a question of how much – or little – fuel everybody was running – today there are ten other things that have to be considered when looking at the time sheets.

So in the end it is all guesswork when making statements about who is where in the pecking order. The feeling is good – and that is what is important for me."