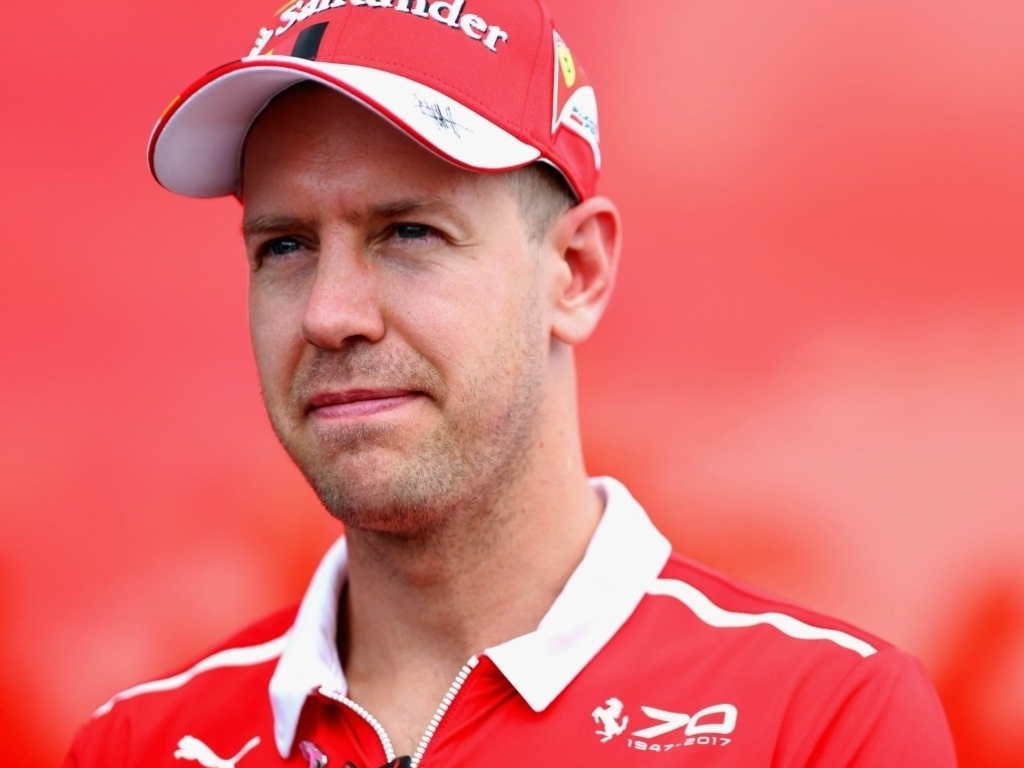 Sebastian Vettel is hopeful of a better day on Saturday after his FP2 running was severely restricted due to a big spin-off and various set-up changes.

Vettel finished P3 in the standings, but only set his first timed lap at the halfway point of the session after taking nearly 20 minutes to come out of the pits before finding the gravel trap at the penultimate corner just moments later.

The German was then unable to carry out the usual race simulation programme after complaining about the front axle of his car on the out-lap and comparing the feel of it to "jelly".

It left team-mate Kimi Raikkonen to collect most of the data, but Vettel is still confident of turning things around ahead of qualifying.

"It's Friday, you want to run as much as possible. That didn't work out for me today," Vettel said in the paddock.

"Kimi was running in the other car so there's still a lot  you can learn but we have to take it as it is right now and make sure that the car is in good shape tomorrow to get the rhythm and then I think we should be quick.

"It's important to feel comfortable. Obviously we're missing some laps but I'm sure with a couple of successive laps tomorrow it should be better."