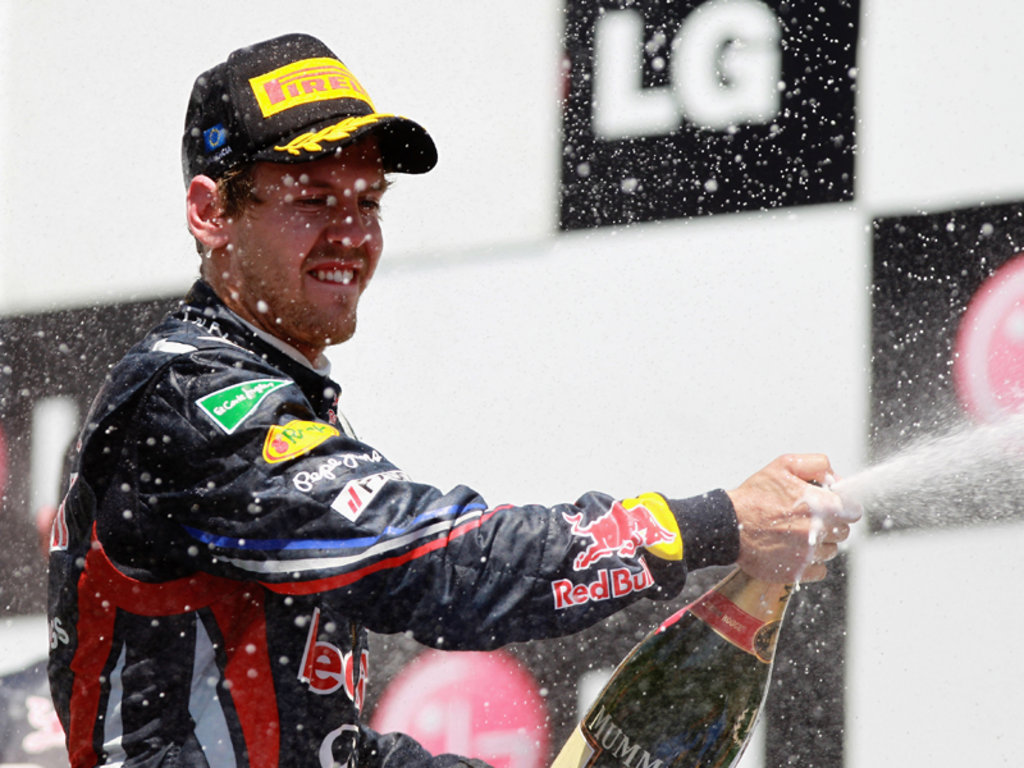 Sebastian Vettel insists that having Lewis Hamilton as a team-mate would not bother him and that he is not caught up in the Ferrari ‘myth’.

Despite both Mark Webber and Red Bull stating that they wish to continue their partnership into next season, Webber’s future as Vettel’s team-mate is a point of great speculation, with Lewis Hamilton linked with a move to the team.

While Hamilton and Fernando Alonso endured a tumultuous relationship during their brief partnership at McLaren, Vettel claims that the identity of his team-mate is not overly important, whether it be Webber or Hamilton.

“In the end I don’t waste too many thoughts on who is my team mate,” Vettel told the official Formula One website.

“I want to be the best so I have to beat them all, with the same car or any other. I would never ask my team to get me a team-mate to my liking, but I expect two things from whoever has the second cockpit: honesty and respect.”

While Hamilton may be linked with a move to Red Bull, Vettel has not been immune to the F1 rumour mill, with suggestions that he will at some stage look to leave Red Bull for one of the more traditional names in the sport.

However, having won last year’s World Championship, the German insists that being comfortable at a team is more important than getting caught up in legendary brands.

“Let’s get this straight. To win races is not easy; to win Championships even less so – at whatever team. I feel completely happy at Red Bull,” he explained.

“Of course Ferrari and Mercedes do come with a huge legend, but I am not into myth right now. What’s important for me is that when I come from the track and look in the mirror in my hotel room I want to be able to say, ‘yes, that’s me and I am satisfied with what I see’. After Abu Dhabi it feels good to know that I don’t have anything to prove to myself anymore,” he added.