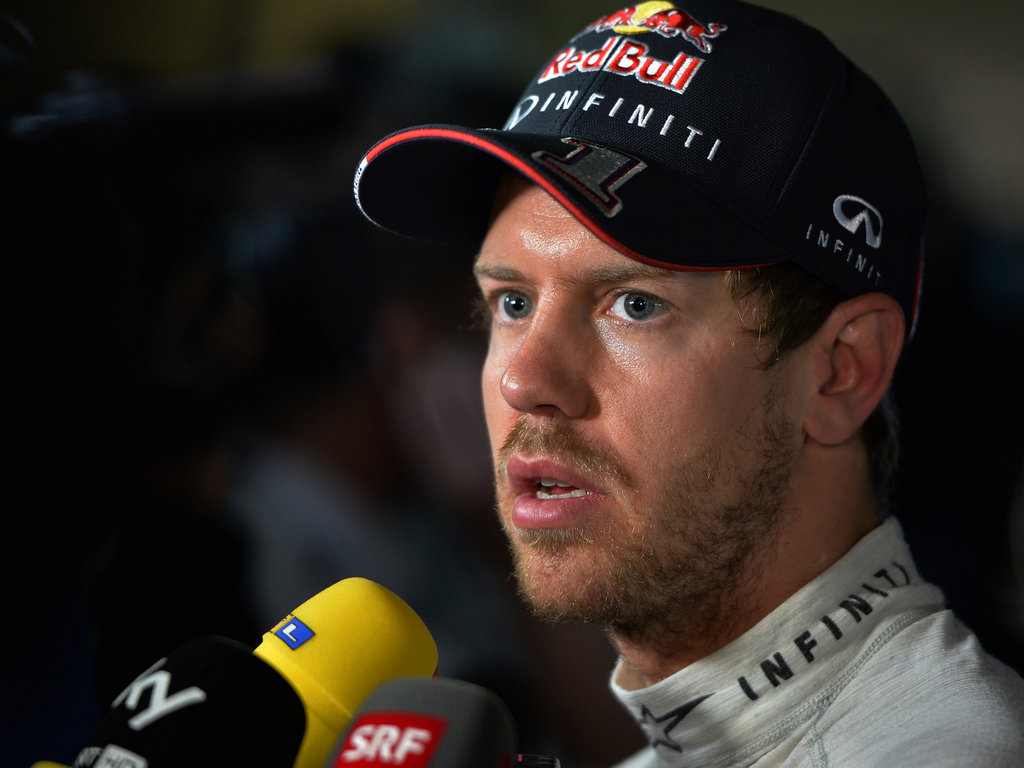 Red Bull showed plenty of improvement in Bahrain, but for Sebastian Vettel it was another disappointing race.

The defending World Champion struggled on Saturday and failed to make it into Q3, but he started P10 on Sunday following a grid penalty to his team-mate Daniel Ricciardo.

He was in the thick of things for most of the race, but had to settle for sixth place, which was two spots behind Ricciardo with Mercedes-powered cars claiming the top three positions.

Vettel, who won the Bahrain GP last year, believes his team-mate proved there was plenty to extract from the car, but he just couldn’t do enough to finish higher.

“I think it was a busy race today, especially at the end after the Safety Car, but it’s a shame we couldn’t get further up,” he said.

“Daniel proved that there was a little bit more to get from the car today, I couldn’t really get to that bit, so I’m not so happy with my day. For some reason we seemed to be really slow on the straights, and not just against the Mercedes.

“Merc has a stronger package, so there’s work ahead of us. It was straight forward with Daniel today, we worked well together as a team and we raced well, but surely I would like to have finished higher up.”