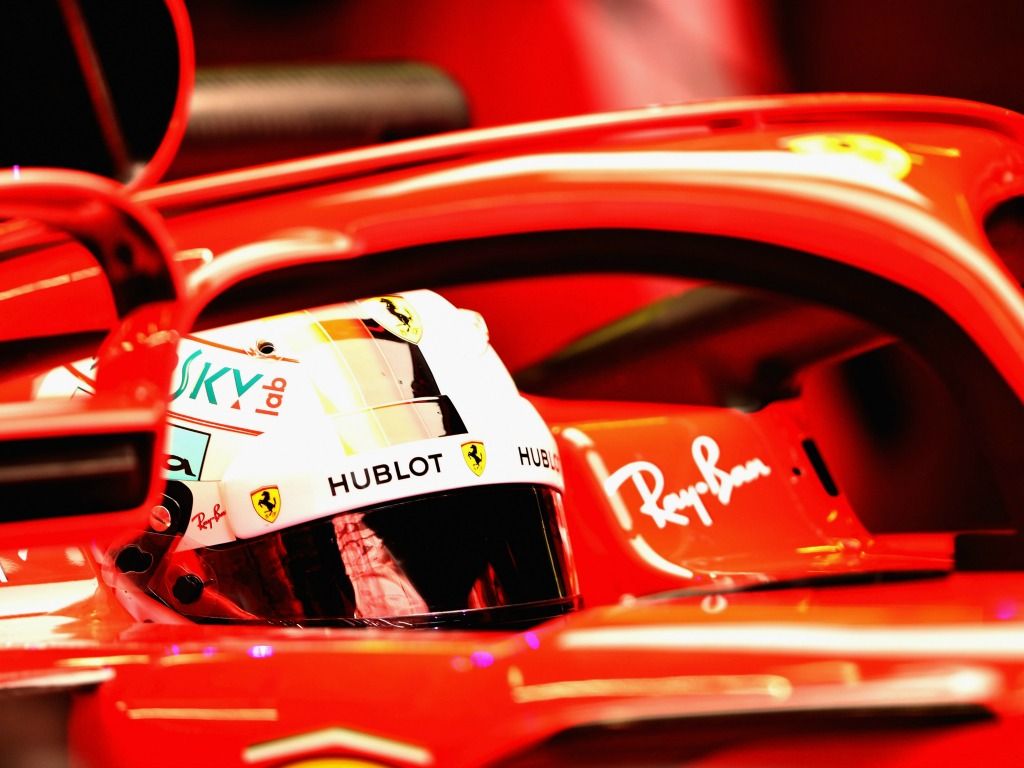 Earlier this month the FIA announced new aerodynamic regulations for next season that are aimed at improving overtaking.

The measures include a simplified front wing with a larger span, front brake ducts without winglets and a wider and deeper rear wing.

However, the FIA subsequently revealed that the new rules would slow the cars by as much as 1.5s per lap – and all this coming two years after they introduced regulations aimed at increasing speeds.

“I find it a bit comical,” Vettel said.

“In 2009 we went, ‘Let’s go less aerodynamics and better racing’ and so on. I think it didn’t change too much.

“Then we said, ‘The cars are too slow, let’s put more aerodynamics and make them wider, more spectacular’.

“And now we want to make them slower again.

“It’s a bit like cruising to America and changing direction 100 times.”