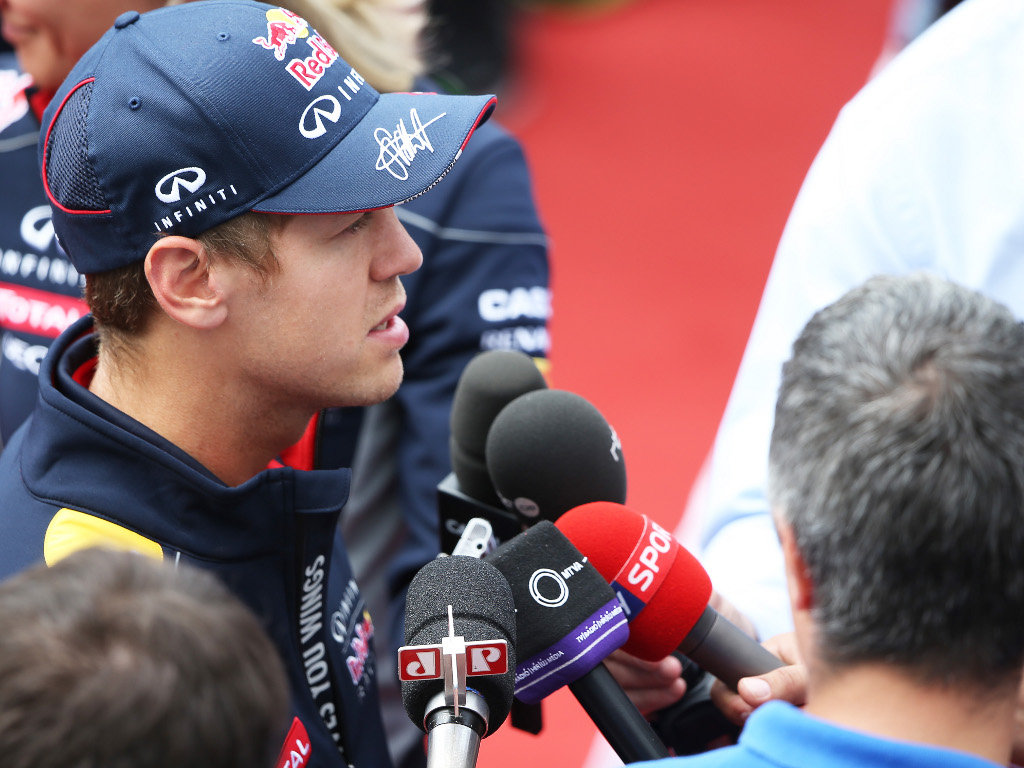 Sebastian Vettel concedes it would be “something special” to win a race in front of his home fans, but he insists there is no “extra pressure”…

Sebastian Vettel concedes it would be “something special” to win a race in front of his home fans, but he insists there is no “extra pressure”.

The three-time World Champion has 29 race victories to his name, but a win on German soil eludes him while he has also not won a race in the month of July.

Vettel, though, is not concerned about the statistics as he is more worried about long-term glory.

“I think it is much more important what we have achieved the last four years, in the last three years in particular,” he said.

“I think we had good races in the past here, also in Hockenheim. So Germany in general. It was always close, but not good enough to win yet.

“But hopefully I have a little bit of time left to try again! We’ll definitely try this weekend.”

A home win, though, is always special, but Vettel insists he is not about to put extra pressure on himself just to achieve it.

“In terms of the Championship points you can score here, it’s just the same as every other place,” he added.

“But it’s a privilege, it’s not really extra pressure. It’s nice to see the support we get and the fascination for Formula 1. Motorsport has a big standing in Germany, so it’s good to come here, good to come to the Nurburgring. I like the track so we will see what [result] we get.”