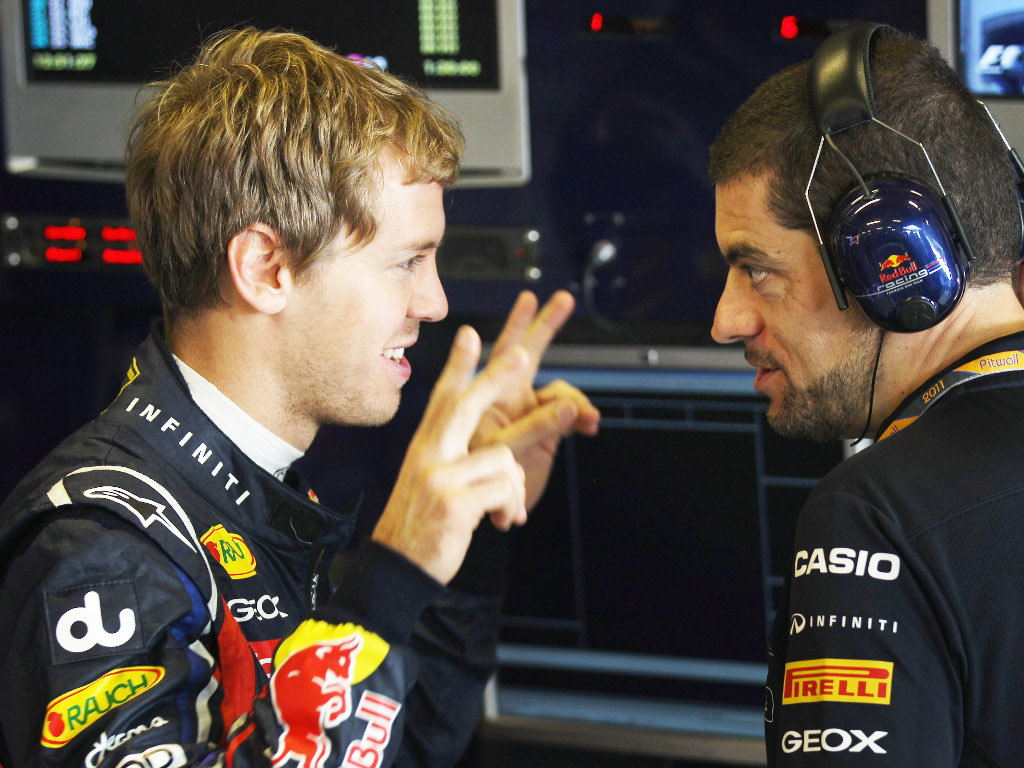 Sebastian Vettel has urged Red Bull to keep the pace up in the final two races of the season as there are still lessons to be learnt.

Red Bull have already claimed this year’s Championship double with Vettel wrapping up the Drivers’ title in Japan and the team securing the Constructors’ crown one race later.

However, the German is adamant there is still a lot that the team can achieve in the final grands prix of this season.

“I think you cannot do too much,” Vettel told Autosport.

“I think it would be wrong to approach the last races now and say 2011 doesn’t matter and we only focus about 2012.

“I think by doing that you would leave something out of the way. There are 19 races, so that is 19 times to learn something. You get into a rhythm and routine, but I think every race does give you the chance to teach you some lessons.

“If you don’t pay attention then you will not learn these lessons, even if looking at the development and so on you don’t push as hard as you would if you were fighting for the Championship.

“Next year’s cars will be different so there are not too many things you can test, but you can learn a lot of things by just doing your normal work, your normal preparation and your normal job.”

There are also records that await the 24-year-old, who has 13 pole positions and 16 podium finishes to his name this season.

The record for each stands at 14 poles, which was achieved by Nigel Mansell in 1992, and 17 podiums, which Michael Schumacher managed in 2002.

However, Vettel insists breaking records is not his main aim.

“It is not so much about records; it is about focusing on every step it takes. It would be wrong to say I want to break this record or this record because it is close or possible.

“If you do that you are thinking about the record rather than how to break the record. I think then you will fail. It is better to focus on what you do rather than the records.”