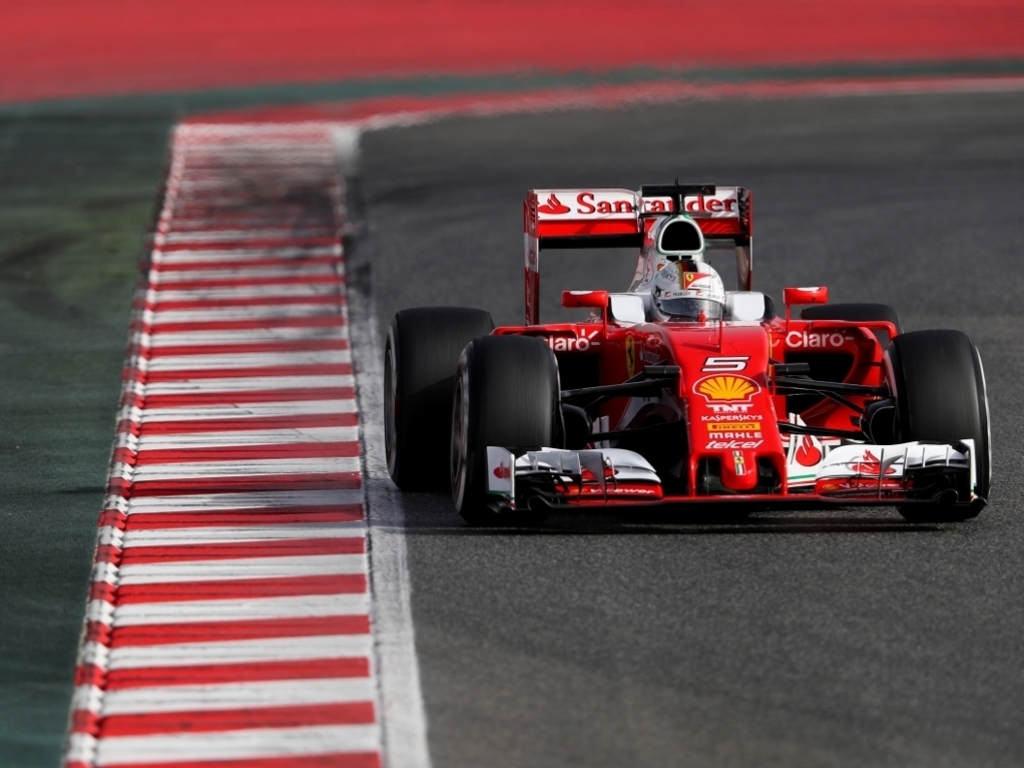 Although Sebastian Vettel says Ferrari had a "very positive" pre-season, the German has stopped short of labelling his SF16-H a winner.

While Ferrari claimed five of the eight P1s in pre-season testing, it was Mercedes who dominated the lap count.

The Brackley team covered 1329 laps over the eight days, 238 more than second placed Toro Rosso and 473 more than Ferrari.

But losing some vital track-time at the start of the second test, Vettel declared it a good week for the Scuderia.

"The week was pretty successful after a bit of a bumpy start for Kimi (Raikkonen) on day one," he told the official F1 website.

"There’ve been no major issues with the car. We’ve done a lot of mileage and have been able to go through our programs as planned. Yep, it was a good test."

The Ferrari pairing concluded the pre-season tests with the two best lap times over the course of the eight days.

But whether the SF16-H is a winner or not is something only time – and race results – will reveal.

"All I can say is that the first impression was good and everything that we’ve built during these two weeks felt very positive.

As for Ferrari's runs on the ultra-soft tyres, which netted Raikkonen and Vettel the top two spots on the overall timesheets, Vettel admits that does not give a realistic picture of the pecking order as Mercedes did not trial the quick rubber.

"I think our main objective was simply to feel this new type of tyre," he revealed. "It was very interesting to get a first glance at this new kind of tyre and probably it will be used at one or two races.

"And that ‘mysterious’ real picture after these two test weeks? I am sure there are pretty precise analyses about the real picture, but then it all depends on the situation."

Pressed as to whether he would be happy with P3 come the season-opening grand prix in Melbourne, Vettel said: "If you start from the very back you would cheer a P3 result – but starting from the very back is not really what’s on our mind. Our declared goal was to close the gap to Mercedes – how successful we have been in that will show in Melbourne."