Home Uncategorized Vettel wants to go out with a podium 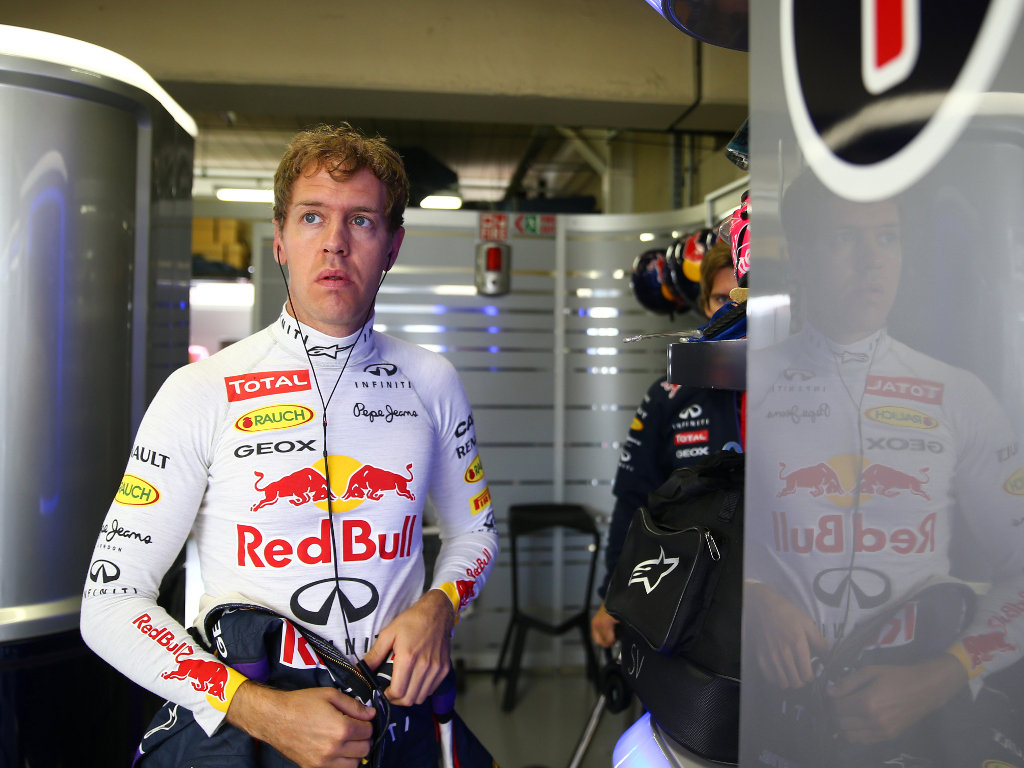 As he gears up for his final race with Red Bull, Sebastian Vettel concedes it will be an “emotional” weekend but one he hopes will end on a high note.

The four-time Champ will bid farewell to Red Bull Racing next weekend in Abu Dhabi having opted to sign with a new team, reportedly Ferrari.

Contesting his final race with the team in Abu Dhabi is a fitting venue for that goodbye as it was in the UAE that the partnership won the first of four Drivers’ Championship titles.

“I personally have very special memories of the Abu Dhabi circuit and race; it was here in 2010 that I became World Champion for the first time in my favourite F1 car, the RB6,” Vettel revealed.

“That was a weekend I will never forget and this year the race will mark another big moment in my career; my last race with Infiniti Red Bull Racing.

“Of course it will be an emotional weekend as we have great memories together, but I’ll enjoy the weekend with the team and with a bit of luck maybe we’ll get a final podium.”

The 27-year-old is a fan of the Yas Marina circuit, which is evident in his results.

In five visits he has claimed three race wins and a third-placed finish. The only occasion he finished off the podium was in 2011 when he suffered a puncture that led to him retiring.

He added: “The circuit itself is impressive. The five star Yas Marina Hotel spans the marina and across the track and is a spectacular landmark.

“One of the challenges of the track can be turn one which is very difficult to see and very fast. Also, Turn 10, after the long straight which we take in first or second gear depending on the gear ratios, can be a good overtaking opportunity.”