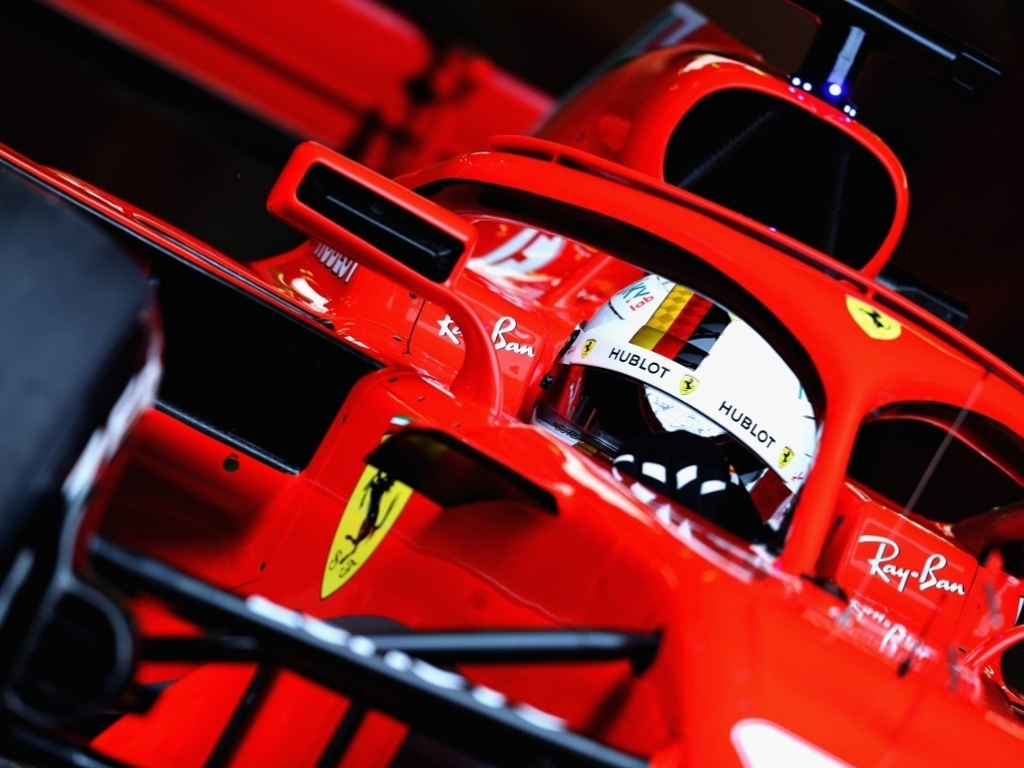 Despite laying down the fastest lap time ever at the Circuit de Catalunya, Sebastian Vettel was warned against drawing the “wrong conclusions” from the timesheets.

The Ferrari driver put in a blistering 1:17.182 on the hypersoft tyres on the penultimate day of testing.

His time was almost a second quicker than the previous fastest time which had been set by Daniel Ricciardo the day before.

Vettel, though, says one should not draw conclusions from testing.

“We still need to work on the performance and the feeling,” he said.

“I think it’s the wrong conclusion to look at the time sheet – there’s more too it than a good lap.

“I think today the track was quite fast [and] we ran a little bit different programme to others.

“Mostly we did a lot of laps – after the race sim we still did a good chunk of laps.

“That’s important in understanding the car, to know what we need.

“There are some things we still need to get on top of, so it was important to run.”

Covering 185 laps on his final day of testing, the German added: “I’m pretty happy with the laps I had with the feeling I got for the car, which as I said improved.

“We understood it a little bit better. We still have some stuff to understand, which we’re not sure about, but it’s normal.

“The track’s different, the surface is different, makes it a bit hard to compare [to 2017], but it feels like a step forward.

“It all depends where the others are, and we’ll find out in the next couple of weeks.”