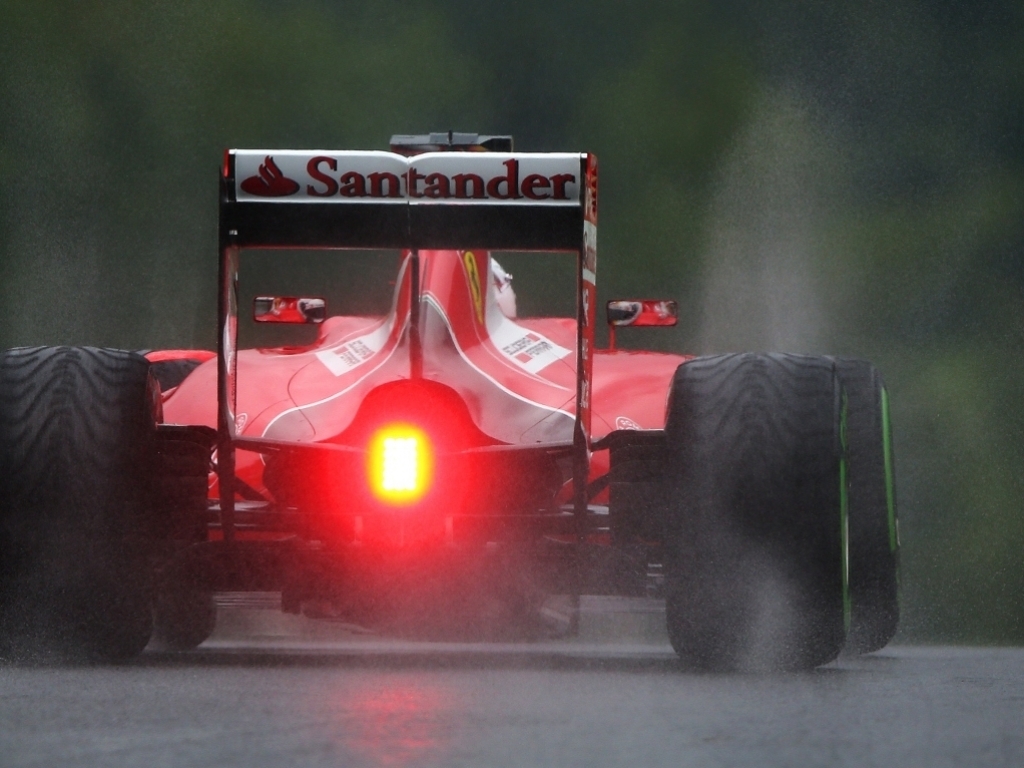 Although Sebastian Vettel acknowledged that the Mercedes cars "were a bit too quick" in qualifying, he is confident Ferrari will have a good car during the race.

The SF15-T impressed during the three practice sessions at the Red Bull Ring with Vettel posting the fastest lap times during FP2 and FP3, giving the Italian team hope of challenging the Merc duo of Lewis Hamilton and Nico Rosberg for pole position.

However, Hamilton will start Sunday's race in P1 after posting a 1:08.455 with Rosberg second and third-placed Vettel 0.355 off the pole position time.

"We’re always ready, we always fight and obviously wait for our chances," the German said. "So far it’s been quite difficult because they’ve been bloody quick but yeah, we’ll try tomorrow.

"Hopefully we can be a bit closer. We know that qualifying doesn’t match the race, so, yeah, we’re ready to attack and try our best."

He added: "We tried everything and generally it looked good throughout practice, and preparing for qualifying. Q1 was tricky for all of us but we settled into the groove.

"Generally the Mercedes-powered cars can turn up the performance a bit. Even the Williams were also a lot closer than they were in practice.

"There is some work for us to do. Overall I'm happy with third but as I said I would have loved to have been a bit closer. I was happy with the car, I think we did a good job, thanks to the team, and we should have a good car in the race."