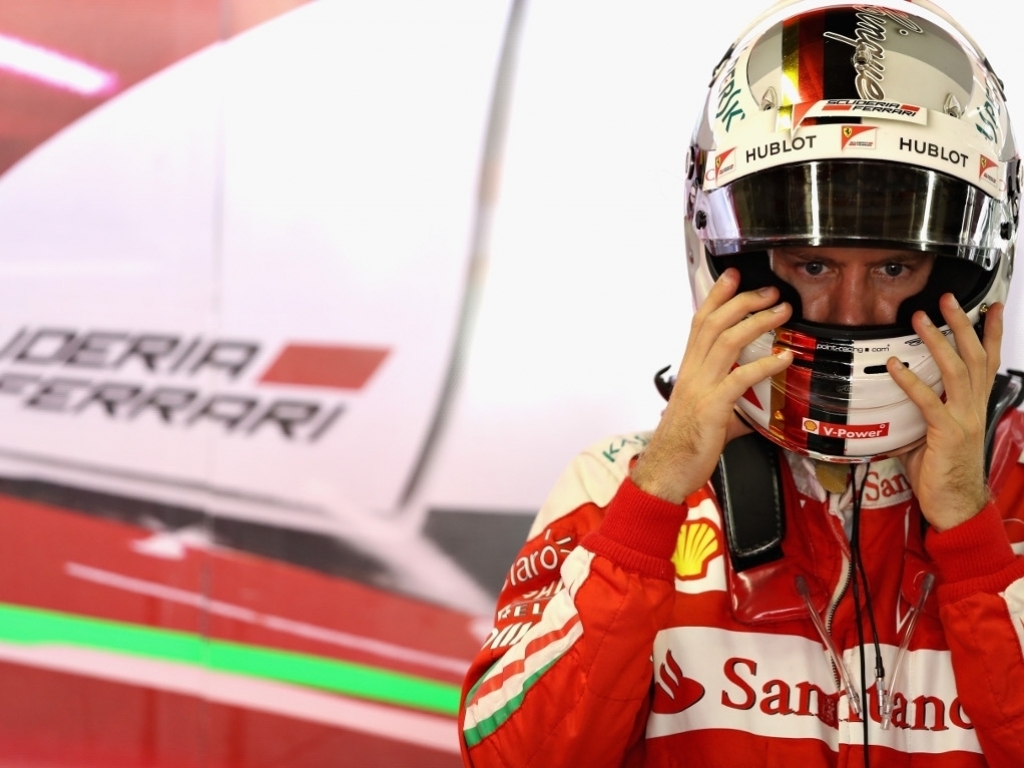 Sebastian Vettel has admitted that Williams look threatening ahead of the Brazilian Grand Prix after duo Valtteri Bottas and Felipe Massa placed third and fourth respectively in FP2.

While Championship contenders Lewis Hamilton and Nico Rosberg finished almost half a second quicker than Bottas, Vettel is nonetheless wary of their pace as they pipped both Ferrari and Red Bull on the timesheet.

The quadruple World Champion also added he feels the Grove-based outfit will be genuine contenders for a podium spot on Sunday if they can continue their momentum on Saturday.

“I think it’s genuine,” said Vettel, who placed in a disappointing P7 after FP2.

“It will be interesting to see what happens tomorrow. Normally they’re quite a bit down on Friday, as they run less power, but today they seemed to run a different programme.

“I expect it to be close. It seems that their car is working well here. But if it’s that close tomorrow, then that’s good news, because we can do something.”

Moving onto his team-mate Kimi Raikkonen, the Finn explained why his session was cut-short, saying it had something to do with his brakes overheating.

“Unfortunately one of the visor strips went into the cooling duct, and it then overheated, which was very unlucky,” he explained.