Home Uncategorized ‘Vettel was in a class of his own’ 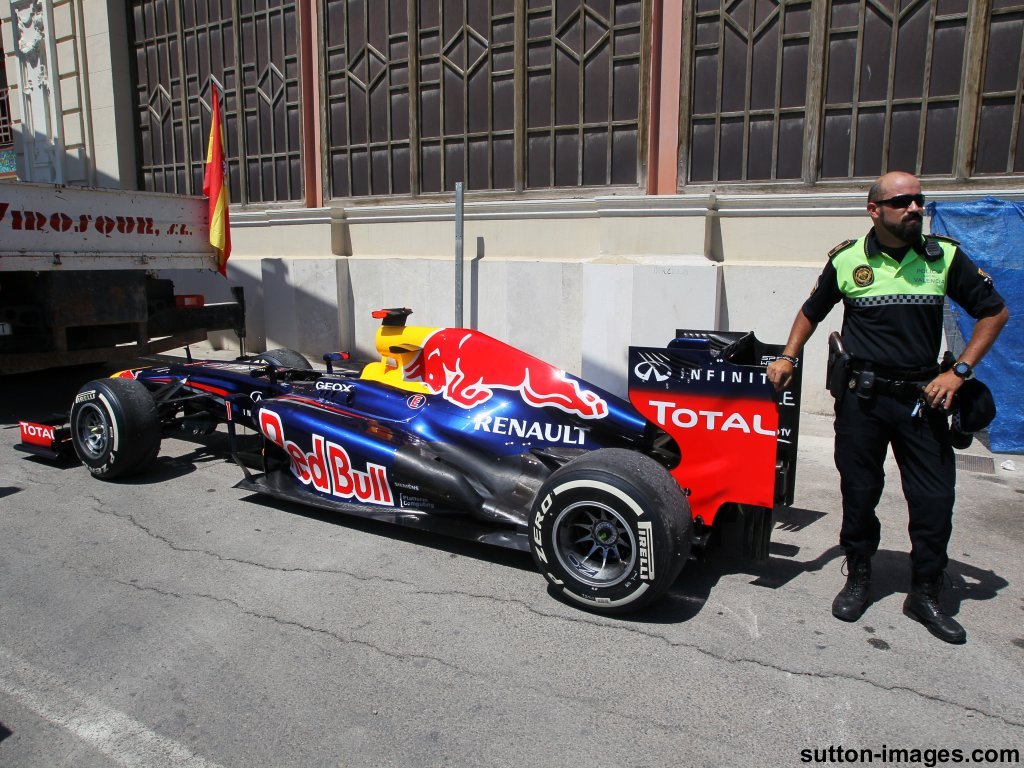 Christian Horner is taking some “comfort” from Seb Vettel’s early domination in Valencia even though he was left “frustrated” by how it ended.

Vettel was leading the European Grand Prix by more than 20 seconds over Romain Grosjean before the Safety Car came out.

And although the German led at the restart he broke down shortly after due to an alternator problem on his Renault engine.

“It was very, very frustrating, but the comfort we must take out of Seb’s performance was that he was in a class of his own and he was in complete control,” Horner told Autosport.

“He had tremendous pace, and we leave Valencia knowing that we have a quick car. Mark (Webber) very much demonstrated that, with his recovery from 19th on the grid to fourth on the road.”

Vettel’s retirement, though, cost the German in the Championship race as he is now down in fourth place, 26 points behind European race winner Fernando Alonso.

But while Vettel dropped down the order, Webber improved, taking second place in the standings, 20 adrift of the Ferrari driver.

And with McLaren not having a good Sunday, just four points, Red Bull did at least extend their lead in the Constructors’ race to 39.

“It is a long Championship,” said the Red Bull team boss.

“Fernando has done a tremendous job, he has scored in every single race but statistics say that he has to have one bad weekend in 20. It will hopefully balance itself out over the course of the season.

“Sure it was disappointing to retire from a lead like that, but others had difficult days as well. Lewis did not finish, and we have extended our lead in the Constructors’ Championship by a further eight points.

“So we leave Valencia with a positive weekend on a whole despite not achieving the maximum points we deserved.”