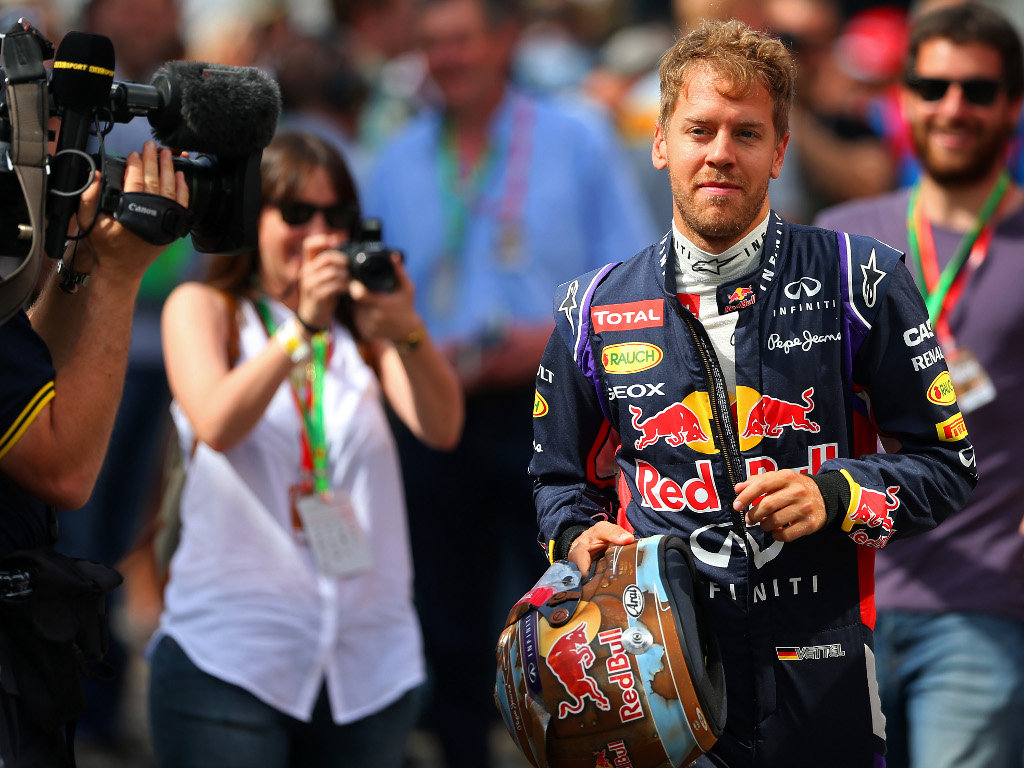 Despite completing just four laps on Friday before an electrical problem put him out of the running, Vettel bounced back on Saturday.

The German finished final practice in tenth place, having swapped to the medium tyres a lot earlier than his rivals.

Entering the afternoon’s qualifying chasing third behind the Mercedes drivers, Vettel was forced to park his RB10 on the side of the track on his outlap in Q3.

“In Q3, left the garage, lost drive and second gear,” he said.

“Obviously I know I had a problem but still had drive and third gear and above so thought I would manage the lap without second gear.

“But unfortunately by Turn 1 I lost all the other gears.”

Pressed as to what might have been, he said: “I think it was a tricky day today, the track is very slippery and the tyres don’t last the whole lap.

“It was very close after the Mercedes.

“I thought I could shooting for P3. I think we have that in the car, but never got that far.”