Home Uncategorized Vettel: We all start from zero 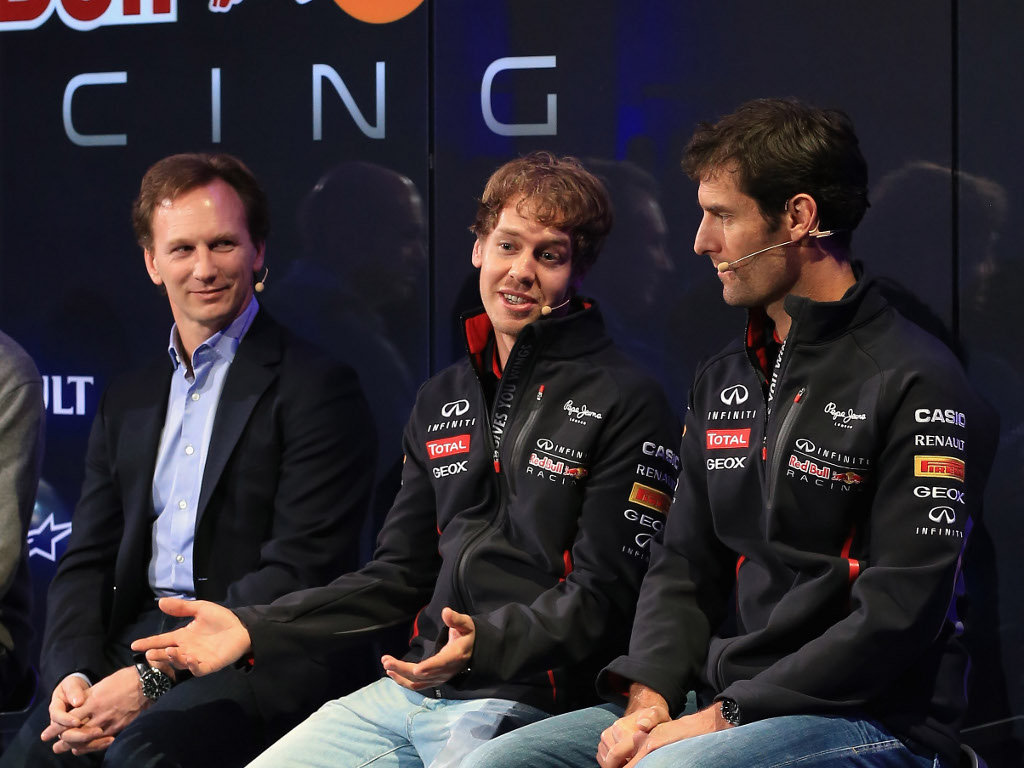 Despite having won three consecutive World titles, Sebastian Vettel says he doesn’t hold an advantage over the rest of the field…

Despite having won three consecutive World titles, Sebastian Vettel says he doesn’t hold an advantage over the rest of the field.

Having blitzed the competition in 2011, Vettel was made to work for it last year and it was only his late run of four successive race victories that gave him the impetus to beat Fernando Alonso to the title by three points.

That triumph was the German’s third in a row, a feat only two other drivers – Michael Schumacher and Juan Manuel Fangio – had ever managed.

But despite his success, Vettel says he does not have an advantage over his fellow competitors heading into the new season.

“It’s one thing to look back at what we have achieved as a team but really as I feel it we all start again from zero,” said the 25-year-old.

“So we’ve all got the same chances and it will be a long year here, a lot of races and a very tough challenge waiting for all of us.

“I’m looking forward to that and not really thinking about what happened in the last year’s because I’m also convinced that it doesn’t really give us a head start or any advantage.

“If anything the expectations are there, people expect something, but more than that we expect ourselves to do well again so there’s a lot of pressure.

“But I’m just excited to get out again and get in to the car, start the testing and then go racing finally and find out where we are.

“Obviously the last three years have been very good for us and we’ve managed to beat them but there’s no guarantee or nothing that helps us to keep winning and keep doing a good job.”

Pressed as to who he predicts will be his main rivals this season, Vettel not only pointed to last year’s runner-up Alonso also believes Lewis Hamilton will be up.

“I think it’s easy for you to work out who they are; Fernando certainly is one of them. It’s not a secret I respect him a lot as a driver and have a very high opinion of him but there are others as well.