Home Uncategorized Vettel: We are getting closer 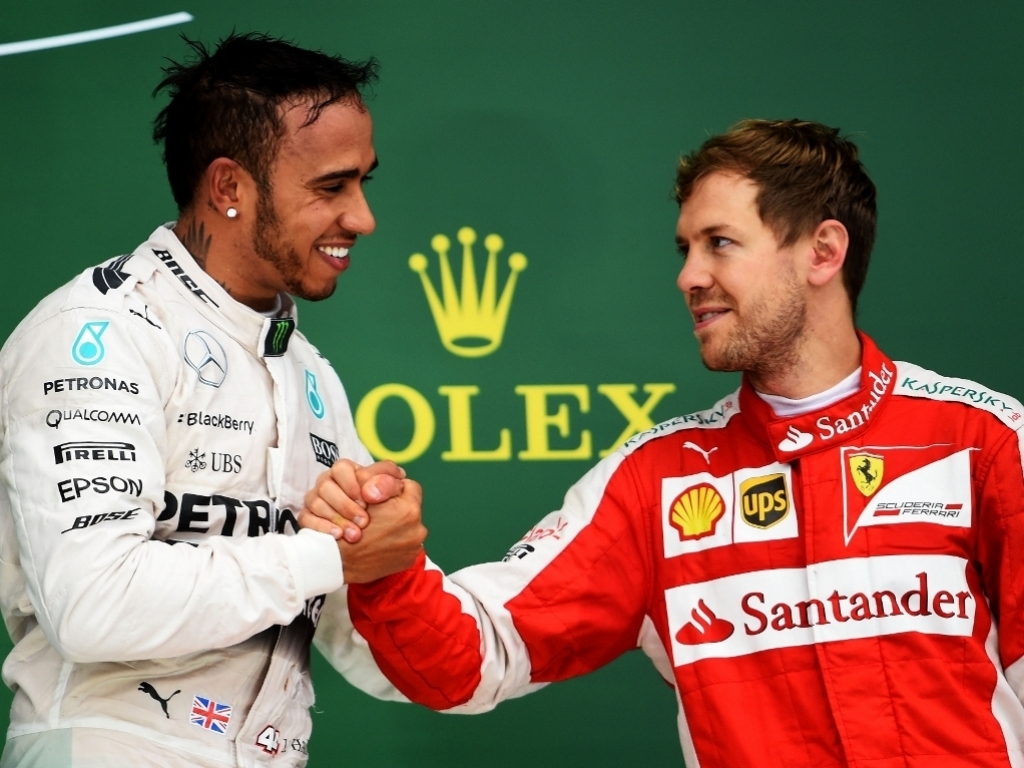 Sebastian Vettel may have lost the title to Lewis Hamilton in Austin on Sunday but at least Ferrari are closing the gap.

The German's first season with the Scuderia has seen a marked improvement in form for both compared to their 2014 campaigns.

Vettel is the only driver aside from the Mercedes pairing to have won a race, taking three P1s on grand prix Sundays.

And, up until the final lap of the United States GP, he was also involved in the championship fight.

That, though, has now been decided in Hamilton's favour.

The Mercedes driver's US win coupled with Vettel's third place means Hamilton now has an unassailable lead in the points standings.

Vettel, however, is proud of what Ferrari have achieved.

"We've got a great car and have exceeded all expectations," he said.

"But yeah it doesn't feel great when you cross the line and you know that you can't fight for the championship any more.

"We are getting closer and hopefully next year."