Home Uncategorized Vettel: We could have won all five races 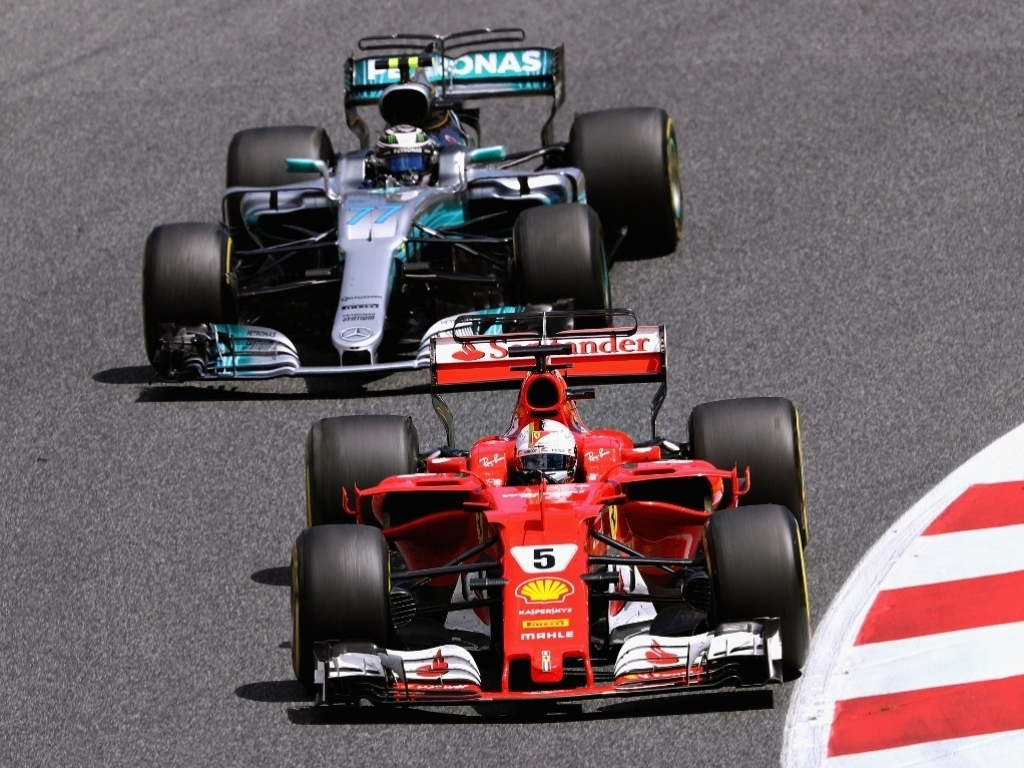 Sebastian Vettel has said that Ferrari have had the pace and the strength to win all five races this season but is happy to be right in the thick of the action with Mercedes.

The four-time World Champion has won twice this season, but there is just six points separating himself and Lewis Hamilton in the title race.

“The most important [thing is] we were there,” said Vettel.

“We were there [at the front] in all the five races and we could have won all five if things were turning out a bit differently, but they didn’t.

“Sometimes you end up being on the luckier side, sometimes not, but I think we have a long season ahead of us. Stuff like that will equal out.

“But, as I said, most important is that we were there. We had scruffy Fridays, rough Saturdays, but we were always there in the race, that’s what matters.

“We got the points we deserved so far, here and there people just did a better job overall, but I think we have plenty to look forward to. I’m looking forward to it.”