Home Uncategorized Vettel: We decided to do the opposite 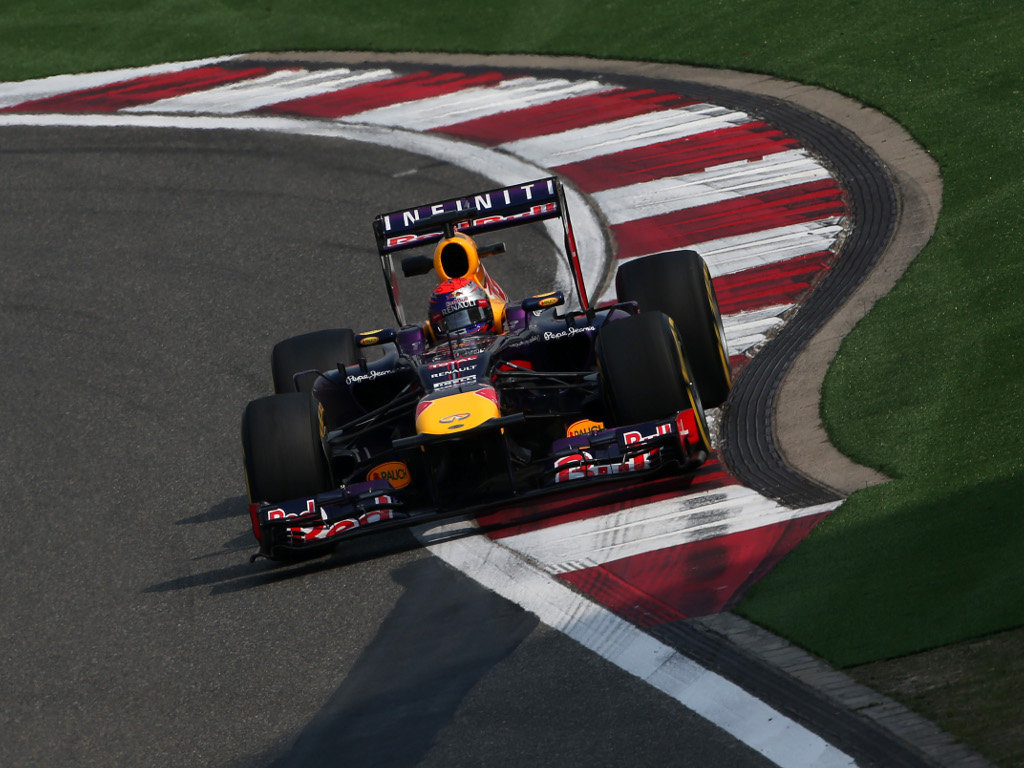 Sebastian Vettel concedes Red Bull won’t know until Sunday afternoon where the decision to run medium tyres in qualy will pay off.

The Pirelli tyres have dominated proceedings in Shanghai this weekend as their medium and soft compounds have suffered from high degradation and differ by more than a second per lap.

And with drivers expected to start Sunday’s Chinese GP on the tyres that they qualify with, Red Bull opted to Vettel on the medium tyres during his Q3 run.

The German, though, did not finish a timed lap in the session after making a mistake and will line-up ninth on the grid.

“It’s a long race tomorrow, it’s a tough circuit on tyres, we know that,” said Vettel.

“We learned a little bit yesterday. We decided to go opposite to the majority, whether that’s the right decision we’ll know tomorrow.

“We know the tyres are not great, and obviously that makes you think, and sometimes come up with a different approach.

“The majority of cars were out on the soft tyre, which is the qualifying tyre, so even if we finished the lap we don’t have a fair chance to match them.”

Vettel, though, was not the only top-ten qualifier to opt for the medium tyres as McLaren’s Jenson Button also decided on that strategy. The Brit also qualified ahead of Vettel as he did complete a lap – even though it was 31s off the pace.

Pressed as to whether Vettel’s decision not to complete his lap was because he had damaged his tyres, he said: “There seemed to be very little load on the car. We need to find out why -I had quite a long pedal, so something broke. I think the lap was not really competitive anyways, so it didn’t matter too much.

“Probably the only other car on mediums was Jenson, and judging by his 2m lap time he wasn’t pushing very hard, so we’ll see what happens tomorrow. I checked the tyre, there was no damage, so it should be fine.”