Home Uncategorized Vettel: We had no rhythm 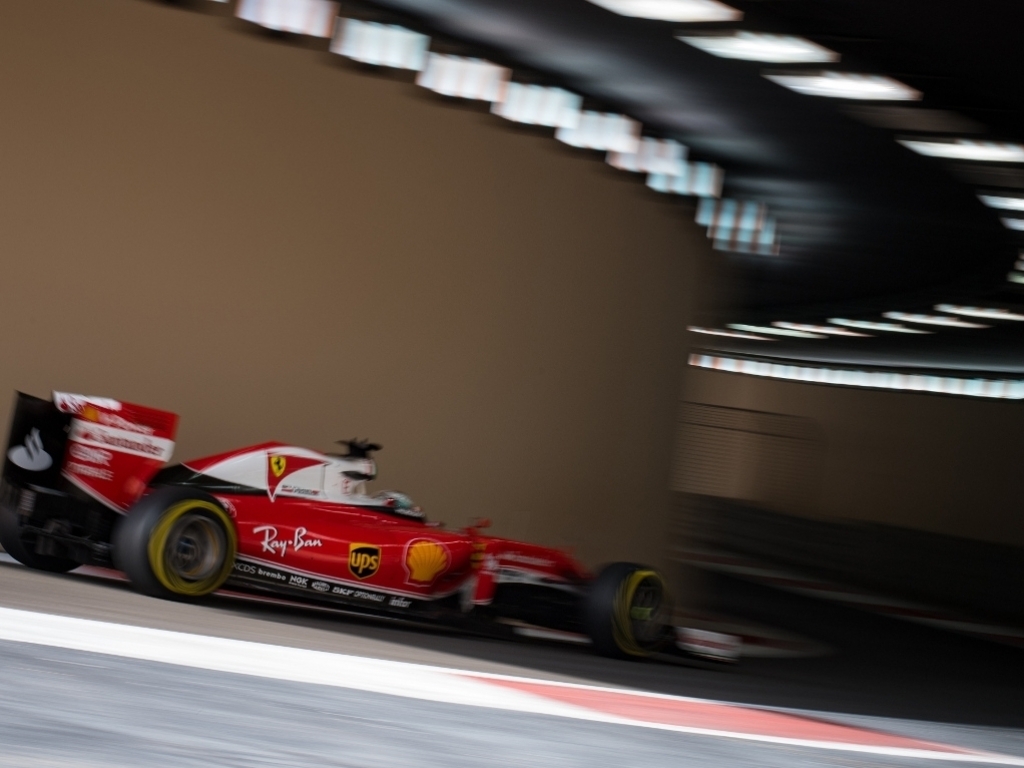 Qualifying fifth ahead of the final race of 2016 in Abu Dhabi, Sebastian Vettel reckons that they were perhaps too aggressive during Saturday’s proceedings, which hindered their rhythm.

While his Ferrari team-mate Kimi Raikkonen placed fourth, Vettel was disappointed that neither of them were able to break into the top three.

However, the quadruple World Champion is nonetheless ‘happy’ with the way the final qualy of the season panned out.

"Overall I'm happy, but we were probably a bit too aggressive which made it difficult to find the rhythm we had this afternoon," Vettel conceded.

"We tried to anticipate the conditions tonight, but we got caught out. Obviously, there is quite a bit of a shift between the afternoon and the evening, which is normal.

"The sun goes down, the track temperature goes down, so everybody tried to do the same thing but I think in this regard we probably went a bit too far."

Ahead of tomorrow’s race, Vettel is confident that the Scuderia can fight for a spot on the podium.

"The car was much better than yesterday and I think it was a good session," he said.

"We had the speed to beat Red Bull and in the end we missed out by a little bit, but I think we can definitely fight for the podium."