Home Uncategorized Vettel: We have a lot to clean up 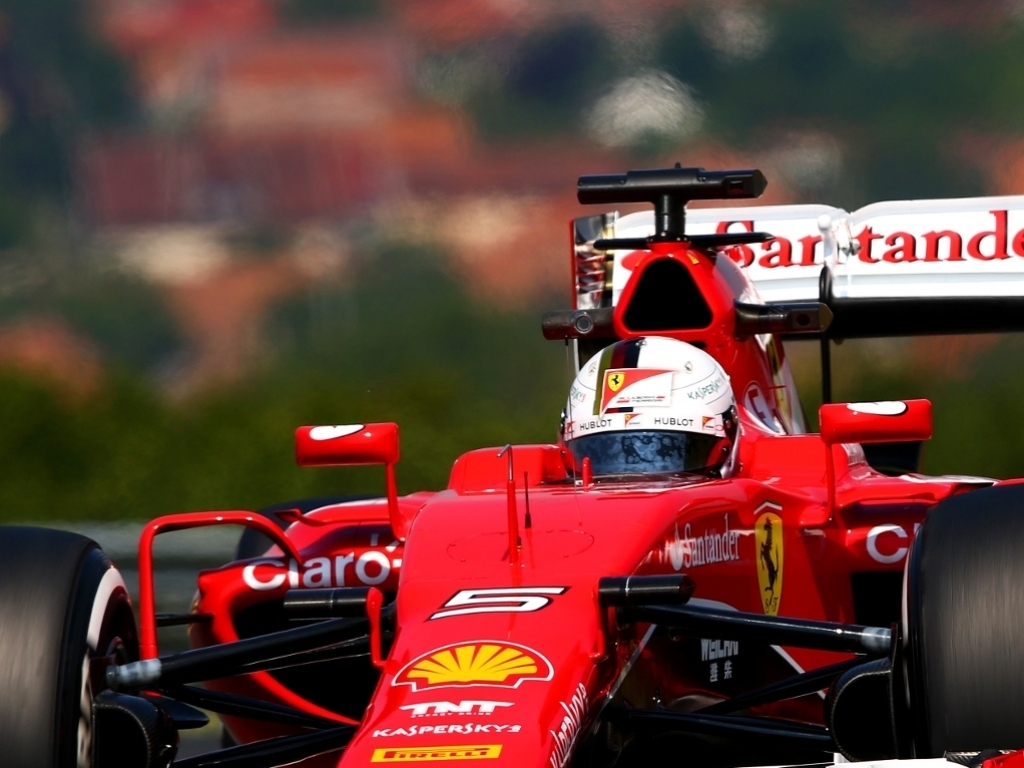 It wasn't the greatest day for Ferrari in Budapest on Friday with Sebastian Vettel admitting they have work to do ahead of qualifying.

Vettel was sixth and seventh fastest in the two practice sessions at the Hungaroring while his team-mate Kimi Raikkonen was P2 in the morning before slipping to fifth place in the afternoon.

However, more of a concern for the Ferrari bosses will be the fact that Raikkonen lost his front wing in the morning with the Finn not quite sure what happened while Vettel spent large chunks of FP2 in the garage due to an unexplained problem.

With Red Bull appearing to have joined the race to be the second-best team behind Mercedes, Vettel knows Ferrari have their work cut out for them.

"Well, all in all we didn't have the best day. There were two or three things that slowed us down and cost us some time," the German said.

"We were stuck in the garage this morning with a shortage in the electric system, and this afternoon Kimi had a problem with the front wing, so we both couldn't run as much as we wanted. Now there is a lot to clean up, but for tomorrow we should do well and have a decent qualifying.

"Concerning Red Bulls performance, it was a bit expected but it is Friday and you don't know what people are doing with their fuel loads, still you could see already in Silverstone that they did a step forward.

"We didn't get into the rhythm today, now we need to sort out things for tomorrow, then we should have a much smoother weekend."