Home Uncategorized Vettel: We have some homework to do 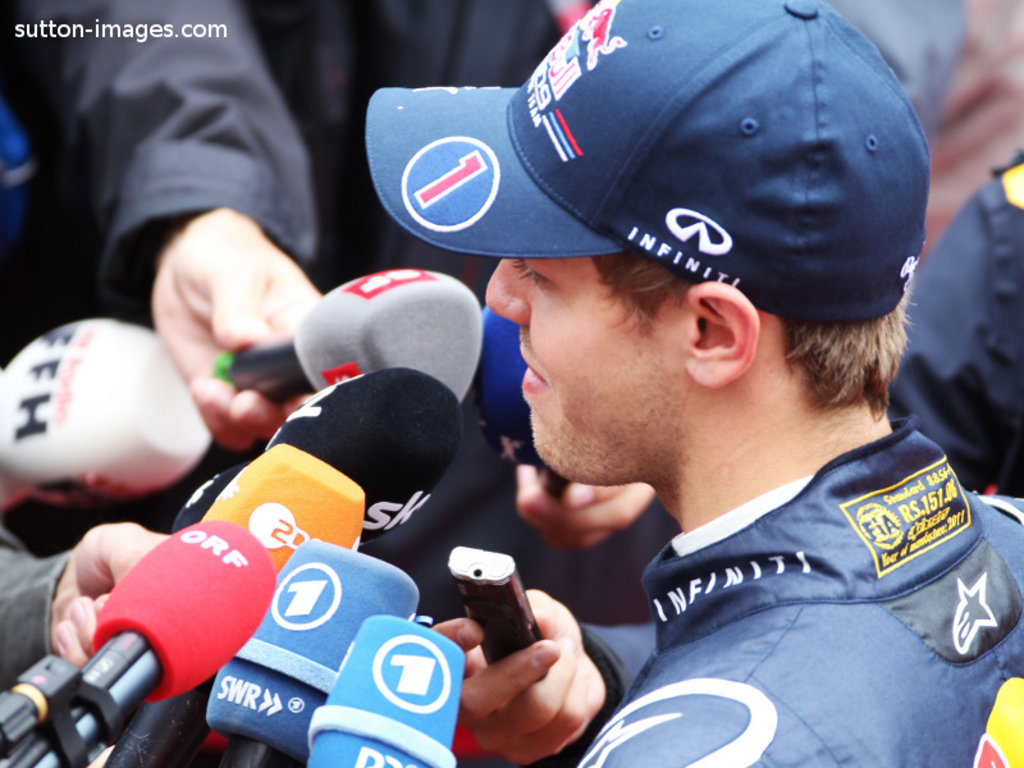 Sebastian Vettel has urged his Red Bull team to up their game after they were soundly beaten by McLaren and Ferrari in Germany.

Vettel could only manage a distant fourth, almost 50 seconds behind Hamilton. His P4 marked the first time in 13 races that he has not been on the podium.

And although he still enjoys a 77-point lead over Webber in the Drivers’ standings, the German has called on his Red Bull team to up their game.

“I never felt 100 percent well in the car. There have been moments when I thought that everything would be back to normal, but in the end it wasn’t and issues surfaced,” he said.

“Now we have to sit down and analyse the reasons for all these hiccups because one thing became very clear this weekend – the others have caught up so we also have to keep up our development.

“The next race now comes around quick, with Hungary normally a good track for us, so we’ll see.

“But we have homework to do because McLaren and Ferrari were very quick in this race and we need to come back to the pace they have.”