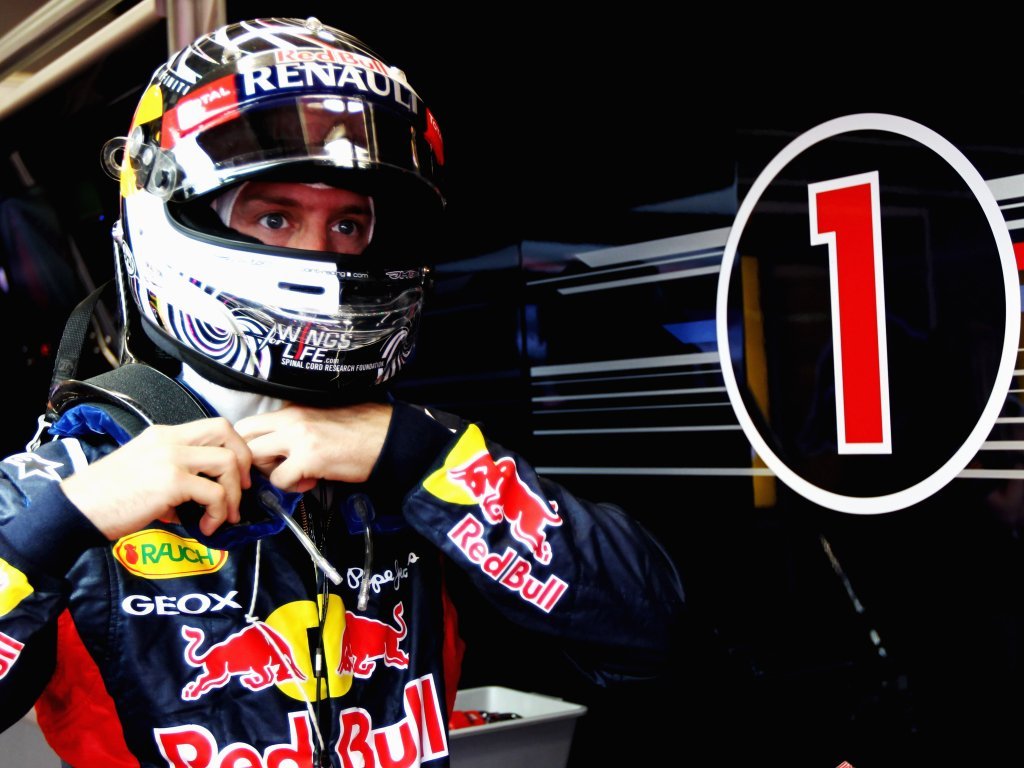 Sebastian Vettel has warned the rest of the pack that Red Bull “want more” after a solid start to the 2012 season.

Unlike in 2011 when Vettel won three of the first four races en route to his second World Championship, the German’s triumph in Bahrain last time out is his one and only victory so far this campaign.

Red Bull, though, showed major signs of improvement at the Sakhir circuit and they are determined to make further ground on their main rivals during the in-season test in Mugello.

The 24-year-old concedes that the Milton Keynes squad is unlikely to be as dominant this season as they were during 2011, but is happy with the direction in which they are heading after the first four races.

“Dominant is always a very difficult word,” Vettel said. “We had four races this year, and we had one win. All-in-all, I think the other races we had we were competitive. Surely not strong enough to win, but not disastrous enough either.

“We can be happy with what we have achieved so far, but we want more. That is why we are here working hard to find new parts to improve the performance of this car.”

Despite their improvements, Vettel knows they still have some work ahead.

“Obviously it is good to win races, that is our target, but nevertheless we know we have a lot of catching up to do,” he said.

“That is the idea here [at Mugello] at the test, to do a lot of laps and to get some mileage and sort out some of the stuff we have been testing at previous events, and will do in the future.

“But much more important is the analysis after this test to see what happens to this car.”