Home Uncategorized Vettel weighs in on ‘nice’ vs ‘successful’ 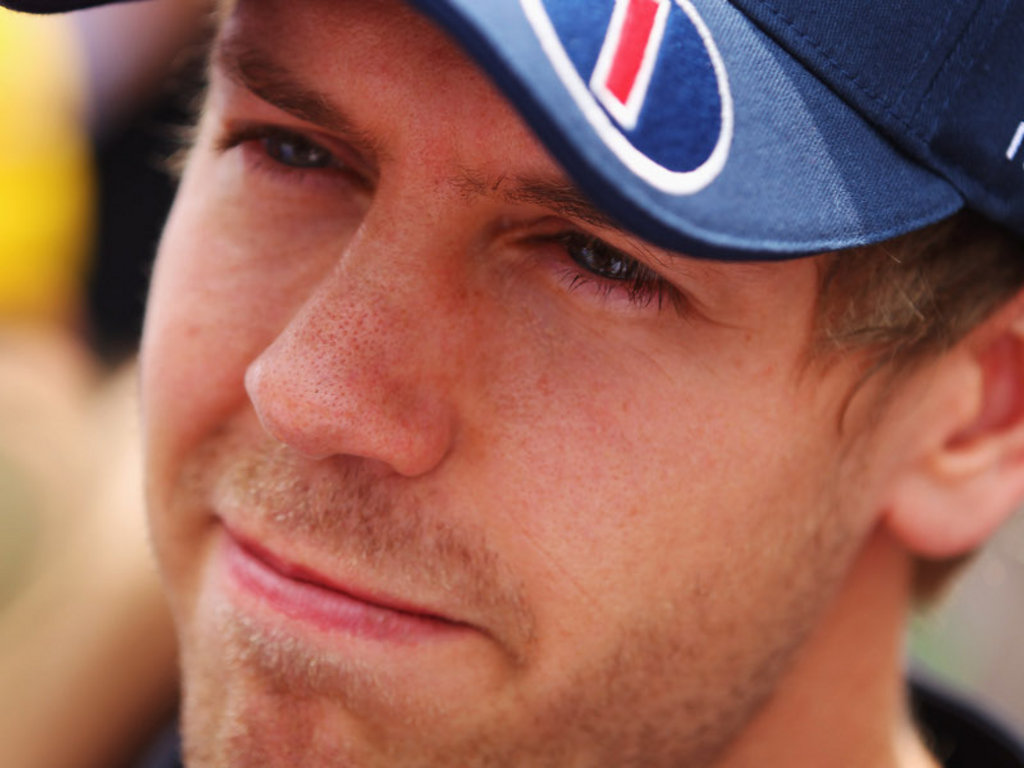 Sebastian Vettel insists that while drivers may have to ‘scumbags’ on the track, there’s no reason they should be ‘asses’ off it…

Sebastian Vettel insists that while drivers may have to ‘scumbags’ on the track, there’s no reason they should be ‘asses’ off it.

The reigning World Champ was recently asked for his thoughts on the timeless debate of whether nice guys can succeed.

Asked if he were to choose between being ‘nice’ or being ‘successful’, Vettel told Bild am Sonntag: “Why can’t you be nice and successful, why not both together?”

Pointed out that ‘nice’ and ‘World Champion’ often don’t go together, the German reckons that’s “not true but you have to disconnect it.

“I must, of course, on the track be said to be a scumbag, you simply must have the killer instinct. If you’re too friendly, the others will only rush past you.

“But there is no reason that after the race you still have to be an ass.”

As for his season as F1’s defending World Champ, which has seen him claim five victories and two runner-up results from just seven races, the Red Bull driver admits winning the World title in 2010 has had a major impact on his self confidence.

“It does something,” he revealed.

“Knowing I’ve done that, that I’m good enough, that I can, that’s the best feeling. And this certainty frees something in me.”