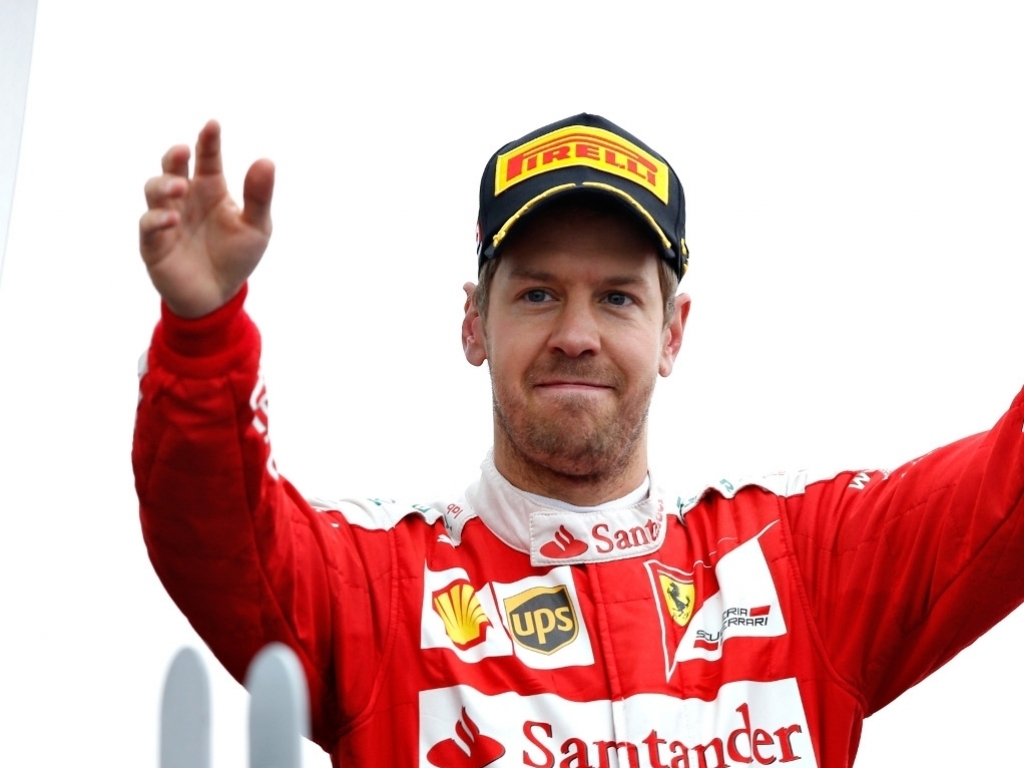 Sebastian Vettel has called for patience, confident that Ferrari are on the right path after a great weekend in Canada.

Ferrari arrived in Montreal with a new turbo that allowed them to close the gap on championship leaders Mercedes, at least on the track.

Vettel started the grand prix third on the grid and immediately took the lead off Lewis Hamilton.

However in the end Vettel’s two-stop strategy was no match for Hamilton’s one-stopper and the Brit raced to the victory with Vettel second.

Rather than be upset by the strategy mistake, Vettel says the weekend’s results are a sign that Ferrari are improving.

He said: “I know this car is a big step up and I think we had a mixed-up start to the season which was difficult because we were never really in the position to show what the car can deliver.

“Especially because Saturdays here and there weren’t great so I think this weekend was just normal.

“We had a great Saturday and great pace. Just look at the opening laps of the race. I was pulling away, pulling a gap to… maybe not so much to Lewis but to all the cars behind. It felt great and the car felt great all weekend.

“Really happy and happy with the progress the team is making.

“Again, I ask you to be a bit patient, a bit more patient. The team is on a great path, things are improving and I think we’re seeing results quicker than anyone else so far in the history of F1.

“I think we’re on the right track, it’s a great team and I’m enjoying it a lot.”

Vettel climbed to third in the Drivers’ standings as a result of his P2 in Montreal and trails championship leader Nico Rosberg by 38 points.