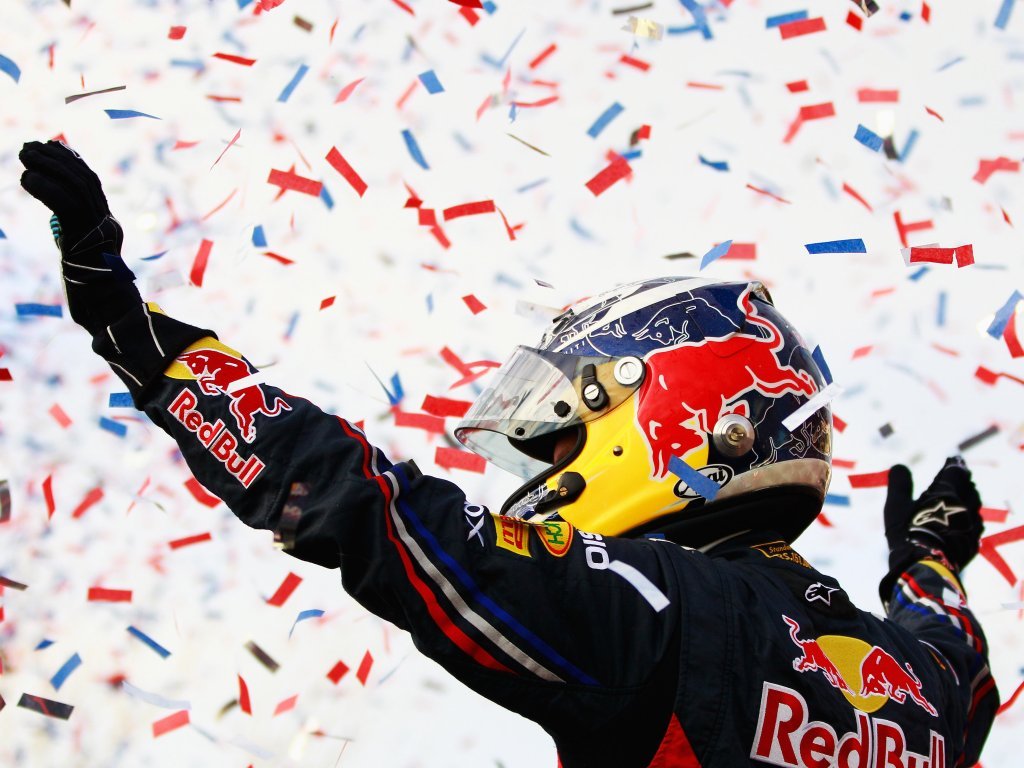 Red Bull destroyed all before them in 2011, winning the Constructor’s title by 153 points while World Champion Sebastian Vettel finished 122 points clear of his nearest rival. Despite this, the German insists that the slate has been wiped clean ahead of next season.

The Milton Keynes squad were rarely troubled by their competitors during the past year, seizing 12 out of a possible 19 race wins. Vettel claimed the Driver’s gong with an incredible four races remaining in the season.

The team is expected to once again lead the field in 2012 as Vettel looks to secure his third consecutive title, but the World Champ refuses to get ahead of himself.

“It all starts from zero again and we all have the same chance,” he told the BBC.

“I’m looking forward to the competition. We are all very happy with this year, so it wouldn’t be right to ask for more. If we can match 2011 and do better here and there, that would be fantastic.”

The 24-year-old admits that it is an incredible experience to see the team develop their new challenger.

“We see it coming together. It’s like a child being born. I’m not a father but they tell me that’s how it feels,” he explained.

For such a young driver, Vettel has achieved incredible success and he now finds himself ranked amongst true legends of the sport. While the German has said in the past that he tries not to focus too much on records, Vettel admits it’s hard not to be overwhelmed by the company he finds himself in as a double-World Champion.

“You try not to think consciously about yourself and your success and what you might have achieved,” he mused.

“But then when you see you are now at the same step as these guys. It is hard to put into words.”