Home Uncategorized Vettel: What a turnaround 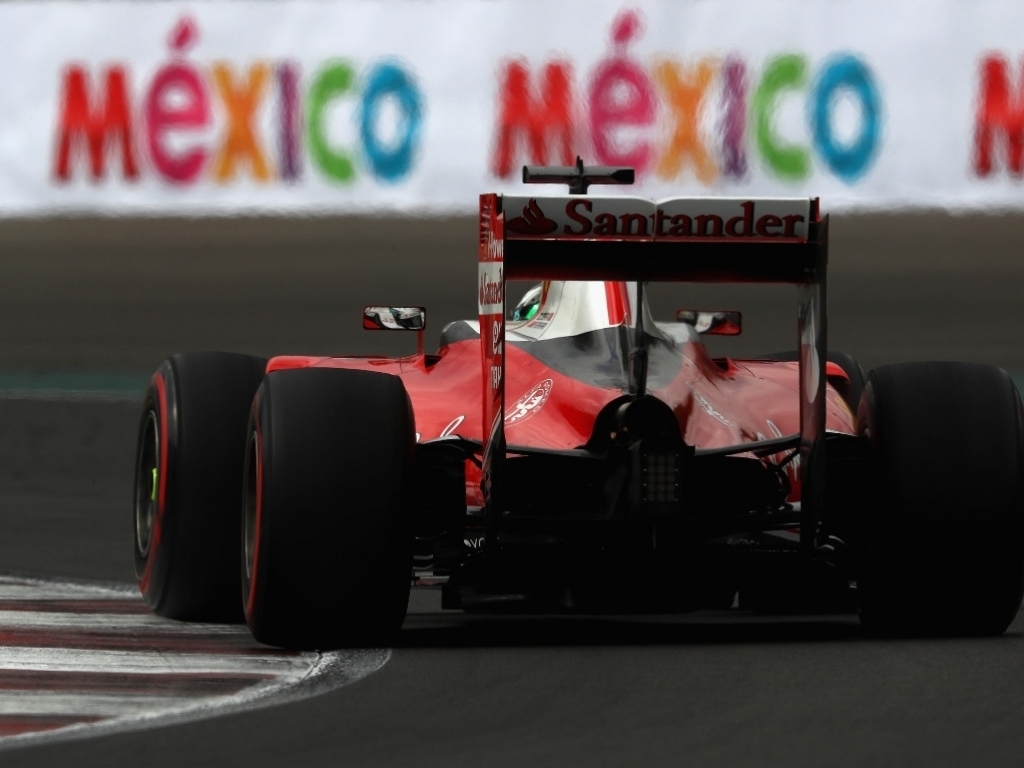 Sebastian Vettel used a “lot of sign language” and a lot of swearing as he felt robbed of a podium result in Mexico, only to be handed P3 through Max Verstappen’s penalty.

Vettel caught Verstappen with five laps remaining in the 71-lap Mexican Grand Prix and put his fresher tyres to good use as he closed right up on the Red Bull racer’s rear wing.

The German was aided in his quest for third as Verstappen locked up into Turn 1 and ran off the track, gaining a notable advantage.

However, instead of yielding the position, Verstappen raced on and crossed the line in third place.

An angry Vettel swore at the Dutchman and also FIA race director Charlie Whiting, who he told to “f*** off!”

Minutes later, though, Verstappen was slapped with a five second penalty and Vettel was elevated to third.

Speaking with Juan Pablo Montoya on the podium, he told the former F1 driver: “I was using a lot of sign language and using a lot of your language, probably looking back I felt like you when you got angry in the car.

“The adrenaline was pumping, I put him under pressure which was difficult enough, our tyres both were pretty cold.

“Then, yeah, he left the track and didn’t move.

“You can understand why I was annoyed.

“But what a turnaround, I was really disappointed when I crossed the line and then all of a sudden I was told to come up here.

“Being here in front of the crowd is fantastic.”