Home Uncategorized Vettel: Who cares if the halo is ugly 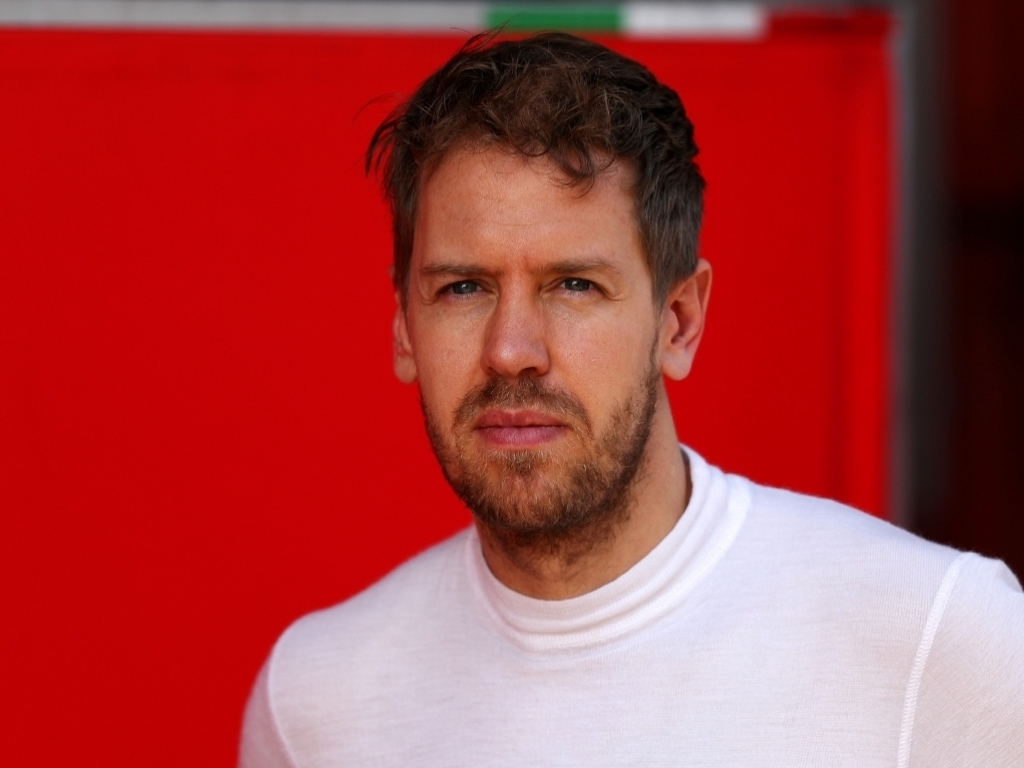 Having put in his first lap with the halo cockpit protection, Sebastian Vettel says it does not matter if it is ugly if it can saves lives.

In recent years motor racing lost two drivers, Henry Surtees and Justin Wilson, both as a result of head injuries sustained when they were hit by debris from another car.

Their deaths, as well as that of Jules Bianchi, forced Formula 1 to look into various ways to protect the drivers.

One idea, the halo, was trialed by Ferrari in Spain with both Kimi Raikkonen and later Vettel using the device for a single lap.

Vettel gave his assessment on Friday: "I think, first of all, to go around it's OK, you can see what you need to see.

"I think we can improve the system, in terms of aesthetics and also how much visibly is in your way. But I've also tested it in the simulator and I think you will see evolutions of it soon.

"In principle I agree it doesn't look very nice, it's not the picture that you're used to from Formula 1 for a long time, but equally if it helps increase safety and save lives, there would be at least two drivers that I remember who would still be around, Henry Surtees and Justin Wilson, if we had this type of system.

"I think it can be as ugly as possible, and nothing justifies not having these two guys around anymore."